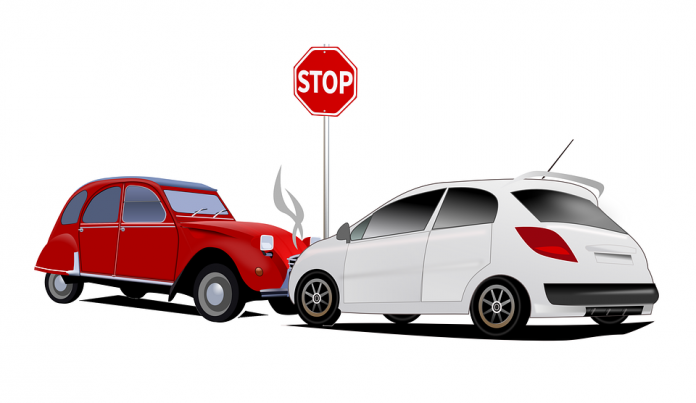 Both Western Leftists and Palestinian Arabs agree that they would love to see a single state from the river to the sea.

Neither of them admit aloud how different their visions of such a state are.
When speaking to Western audiences, the Left – whether they are Jews like Peter Beinart or prominent Palestinian Leftists like Leila Khaled – describe a socialist utopia where Jews would ostensibly be treated equally with Arabs under the law, but the state would be strictly secular.
Palestinian Arabs, however, favor an Islamist state run by Sharia law. To them, the Palestinian Authority is too secular already.
The last time Pew did a survey of Muslims worldwide, it found that 89% of Palestinians would want Islamic law – Sharia – to be the law of the land. This was the third highest in the world, behind only Afghanistan and Iraq.

A vast majority of Palestinians would like to see corporal punishment for crimes like theft and stoning as a punishment for adultery. A majority would like their state to give the death penalty for those who leave Islam. Most Palestinians say that it is a bad thing that their current laws do not adhere closely to sharia law.
There is nothing in common between these two views of what a single Palestine would be. The majority of Palestinians have no interest in the secular paradise that you see described in the pages of Open Democracy and The Guardian and Jacobin. Most Palestinians say that their end goal is not one state with equal rights for Jews but one Palestinian state from the river to the sea where Jews are, at best, tolerated second class citizens – and many openly advocate for deporting any Zionist from the country altogether.
Polls show that a mere 10% of Palestinians want a state with equal rights between Jews and Muslims. The latest political polls show that socialist parties like the PFLP and DFLP would only get 2% of the vote in any election held now.
Palestinians hate socialism. They prefer Islamism.
Palestinians do not want equal rights for Arabs and Jews. They want an Islamic state.
Everything written about a one-state solution in the pages of the Washington Post and the New York Times is fiction. The Western Leftists will trot out people with Arabic-sounding names who write passionately about a single state with equal rights for all as if they represent Palestinian public opinion.
Only rarely does the Left admit that the idea of equal rights for Jews in a majority Arab state is problematic. Edward Said, the intellectual father of the one state idea, admitted in 2000 that he couldn’t see how Jews would be treated equally in his solution. “It worries me a great deal. The question of what is going to be the fate of the Jews is very difficult for me. I really don’t know.”
The socialist fantasy and Palestinian reality cannot co-exist. A single state would become a nightmare for Jews. Everyone knows it.
Which goes to prove that the Leftists who make their one-state argument in the West – and who do not make the same argument in Arabic-language media – are only paying lip service to equal rights for Jews. They want to see Israel destroyed, and they are willing to partner with their Islamist ideological opponents to make that happen. They paper over their differences and hoping that no one notices that they are supporting a Muslim ethnostate where Jews are tolerated if they behave like good dhimmits and persecuted if they demand their own rights.
There is only one reason the socialist Left and the Palestinian Right support each other: their shared antisemitism.
Advertisement 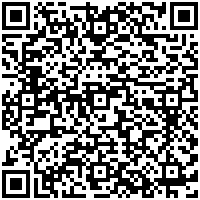