It is one thing to read a poll which describes almost every single Palestinian man, woman and child as hating Jews, and that Palestinians are the most anti-Semitic people on the planet. It is another to hear the stories of how that Arab hatred manifests itself. 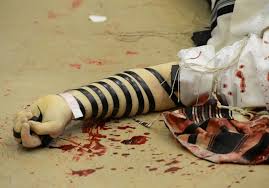 How should Jews feel when when every simple action makes Palestinian Arabs so enraged that they want to kill them?

How maddening is it for Jews to live with the constant anxiety of having their presence, their innocence, and their existence, questioned?

When antisemitism is so deeply instilled into Palestinian society, how can coexistence ever be possible?

Palestinians are “Desperate” for…

The 2011 Massacre of the Fogels (Gorecki)

The 2002 Massacres of Netanya and Jenin (Gorecki) 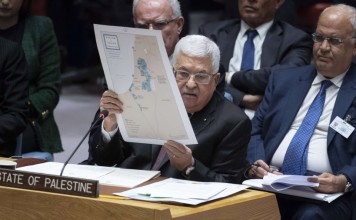 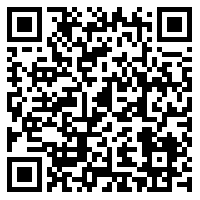