THERE IS A MAN

There is a man rotting in prison. In a U.S. prison already for 30 years. Unjustly denied his liberty.


There is a man who helped his beleaguered people. He was caught and punished. Others who did like him or worse were released.

I have a dream And in my dream President Obama will go to that prison Pardon Jonathan Pollard and set him free And show him the true quality of mercy and forgiveness And take away at last his pain and our pain With the balm of freedom.

Barack Obama You Can, yes You Can Give poor, sick, helpless, Jonathan Pollard The most precious gift of all- his freedom Where none before you have dared. Answer the prayers of a people And earn the blessing of mankind. 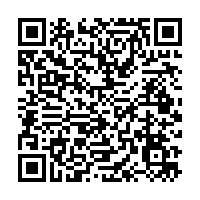