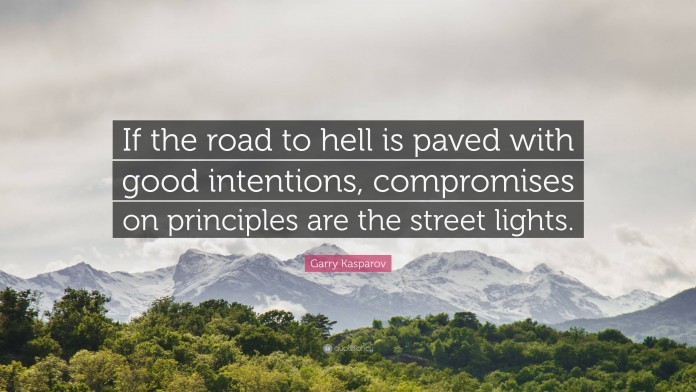 There’s an old line by Rodney Dangerfield: he went to his local Reform temple for Rosh Hashanah, and the sign on the door read, “Closed for the holidays.”

It’s hard not to laugh at that line referred to by Rabbi Moshe B. Parnes in a Jerusalem Post oped. Except that this 70’s joke indicates the tragedy of heterodox Judaism even then.


Rabbi Parnes writes about his frustration with the attempt by the current Israeli government to fund progressive groups. I have the same problems he does with that. And have expressed them many times here. To fund groups whose most prominent ‘accomplishments’ is accelerating the demise of American Jewry makes no sense.  It invites the same mechanism extant here in the Diaspora to take hold in Israel. Where is the sense in that?

I am not going to rehash all the arguments I have made. Rabbi Parnes actually does a better job of it than I did.

Here for example are a couple of points about the Conservative Judaism:

No… it is not me saying that. Nor is it Rabbi Parnes. It is former JTS (Jewish Theological Seminary) chancellor, Ismar Schorsch. He made these comments to a 2006 JTS graduating class. Today, 15 years later those views have born some bitter fruit. Contributing to that movement’s demise. It might surprise many people to know that only 8% of American Jewry define themselves as Conservative Jews. But  not anyone who is familiar with that Pew research poll that found over 70% of American Jewry marrying out. All of Conservative Judaism’s attempts at reviving their movement have not succeeded. If anything the exit of American Jewry out of Judaism have only increased.

If all this is true, why is the Israeli government offering to fund these movements? If their goal is  to increase American support for Israel, it might just be coming at a price too high?

Is funding Reform Judaism whose definition of a Jew is counter to Halacha even according to  Conservative Judaism – a good idea? Do we want to increase the number of Israelis that will be defined as Jewish only by this one denomination?

This is  a bad idea. I have my issues with the Charedi parties in Israel. But I can’t blame their extreme opposition to these moves. By funding Reform they are diluting the very chacacter of the Jewish state. How can a state call itself Jewish when increasing numbers of its citizens will not be Halachic Jews?

Even though Conservative Judaism claims they are Halachic they are not considered so by any segment Orthodox Judaism. But even if they were, why fund a denomination whose record on increasing Jewish identity among American Jews is so dismal?

If this is all true, why an Orthodox Prime Minster is doing this? That is explained by Religious Affairs minister, Matan Kahana in a lengthy Times of Israel interview. Kahana is a devoutly religious  mainstream Religious Zionist Jew.

He wants to restore Israel’s diminishing Jewish identity to its former status. A status that has been eroded over the years. He blames the heavy handed approach of the Charedi parties. that has turned off many secular – and even some observant Israelis.

I don’t know that Charedim are entirely to blame. But I agree that their approach has turned a lot of people off. Kanaha wants to change the paradigm to make Judaism more user friendly. I believe he is sincere and I agree with him in theory. I just don’t believe funding heterodox movements that have proven to be failures in his very mission – is the way to do that.

If you think about it. Both Reform and Conservative Judaism had as their goal – making Judaism user friendly as a means of retaining their Jewish identity. But they have accomplished the exact opposite with their approach. I realize that secular Israeli Jews are different than American Jews since they are not in a hurry to exit Judaism the way so many American Jews are. But that will not make those movements anymore successful in Israel than they were in the US.

Kahana says that he will not do anything that violates Halacha. I believe him. One can quibble about whether hiss Kashrus and Geirus reforms fall within Halachic parameters. Or whther dituting the authority of the Chief Rabbinate is a good idea. But at the same time it’s difficult to understand how funding heterodoxy doesn’t undermine his mission to restore Jewish identity among its secular citizens.