These people. My people.

The Fitoussi family made Aliyah from France. Jews returned to Zion.


Their son enlisted in the IDF. It was his turn to protect the Jewish land, for all Jews.

In a tragic accident, he was killed by friendly fire.

Handling the death of a loved one is hard. Parents who have to bury their child are in an unbearable situation. It is slightly easier to accept when the circumstances are that of heroism, of purpose. Even that solace the Fitoussi family does not have…

It is in the worst of times when you see what people are made from.

These people. My people.

First – they made it very clear that they hold no anger at the soldier who shot Natan. They know it was an accident and instead of anger or resentment, they reached out to include him in their sorrow.

At the funeral Natan’s mother and sisters walked behind the coffin, praying.
One of the sisters, in her eulogy, explained that they had made Aliyah because of Natan. They were in Israel because of him.

The father eulogized his son in French. Speaking gently, softly, one of the things that was translated was his statement that: “Now there is another star in the heavens.”

Rina, Natan’s mother, stood silently and then, in a soft and trembling voice, said in Hebrew to the crowd of mourners: “Say with me, thank you God.”

At the funeral of a best-beloved son, who died a tragic death with no purpose any of us can understand – they thanked God. 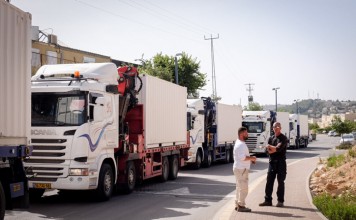 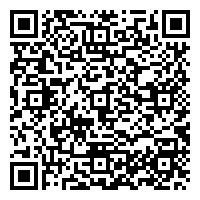