It was with great joy that we learned that 95 out of 111 UN countries praised Iran for its human rights accomplishments.

Iran has inspired the world with its humane elimination of its Baha’i population. The same profound empathy has been successful in persuading Iran’s Jewish population to hate themselves.

Iran’s love of human rights is also exemplified by its annual Holocaust denial conference which gathers the largest number of Holocaust deniers ever assembled. Iran’s Holocaust denial swag bag contains handmade wallets made out of Jewish children’s skin that is softer than kid leather. I hope you got yours.

The penultimate example of Iranian compassion and scientific achievement is exemplified by its use of large cranes to publically hang gay boys and drug users whose dead bodies sway in the wind without a single molecule of fecal material dropping on the cheering crowds.

Iran’s greatest human right achievement has been its adoption of hostage taking as an effective diplomatic policy. Holding innocent people in prison to extract concessions is much preferable to blowing up barracks housing U.S. Marines and Jewish community Centers.

Finally, Iran’s decision to jail women who refuse to cover their hair in public should inspire countries all over the world to deal with unacceptable public displays of hair.

Thank you again for recognizing Iran’s contribution to human rights. 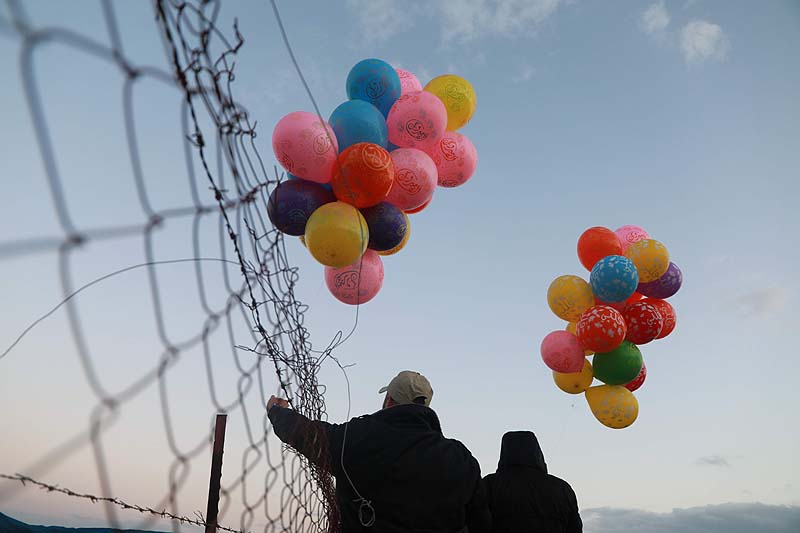 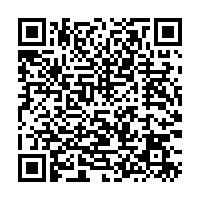