We were overjoyed to learn that Columbia’s guest speaker President of Malaysia Mahathir Mohamad who while acknowledging the existence of the Holocaust stated that there were far less victims than the 6 million acknowledged by historians.

We suggest that there was no Holocaust at all, that Jews who died, died from natural causes such as respiratory failure brought on by unsafe air.

We German people in exile while feeling partially vindicated thanks to President Mohamad would appreciate the opportunity to provide a speaker from a well-known family to offer the truth about the Holocaust. The speaker we have in mind is the heretofore unknown son of Adolf Hitler who lives quietly in Argentina and who goes by the name of Chase McNamara We can assure you that Chase is fluent in English and will bring a scientific attitude towards debunking the Holocaust hoax.

We will pay all travel and hotel expenses for Chase and insist on waiving any speaker’s stipend Columbia might want to award. 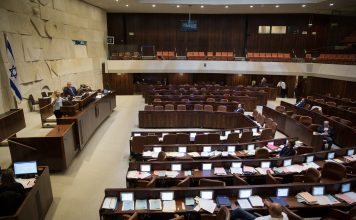