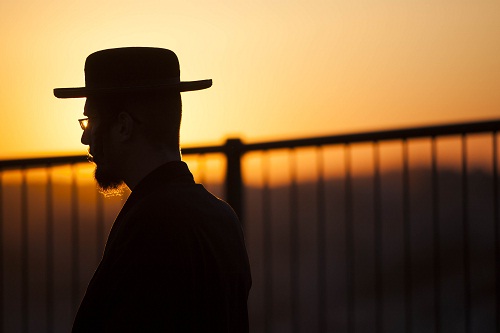 I was interested to learn that your organization is sending people pretending to be Jews into Jewish areas to trick Jews into accepting the Gospel of Jesus Christ. This is part of your mandate to “reach unreached people” on behalf of your Lord.

Resorting to subterfuge to get your religious message across is probably seen by your followers as a virtue in their mission to convert “unreached people” i.e. Jews, but with respect, on the ethical scale, lying to attract followers is the same as a man raping someone and justifying it on the basis that he had a huge need for sex. Deceptive proselytizing is just less violent, but it is ideological rape.

As Christians, you ought to know what the Bible says about lying. Here are two messages; “Lying lips are an abomination to the Lord. Prov,12:22. And, A righteous man hateth lying. Prov:13:5.

I don’t have any statistics, but I don’t imagine that very many Jews have been convinced to accept Jesus as their messiah particularly by non-Jewish men pretending to be pious Jews with sidecurls and snappy Yiddish greetings.

It’s almost impossible for non-Jewish people to pronounce the sound CH with a guttural Germanic regurgitational choking sound as in words like chazer (pig). Pronouncing chazer as hazer always gives imposters away.

Jews are also quietly attached to their religion. God once said you Jews are stiff-necked and it’s true. Judaism predated Christianity by about 1500 years. In fact, Christianity is an offshoot of Judaism so Jews are not easy sells. Jesus himself was a Jew who by the way had no trouble pronouncing CH words.

Here’s my advice to you fine people. Be open about your mission to convert all the world in preparation for the end times in which all non-Christians will die a fiery death and Christians will ascend to the heavens to be with their Lord. In the age of Trump, many people are hoping for a fiery end to their world, so your target market is primed to hear your message.

You should just contact synagogues and mosques and ask for their permission to preach your message. One warning though, don’t do this in Islamic Middle East countries that are not very friendly towards Christians, and forget about contacting synagogues in these countries, there are none, nor by the way are there any Jews.

Yours for a subterfuge free life. 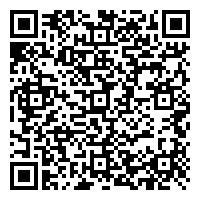