I was very disturbed to hear that you and several other Labour officials signed a declaration condemning Israel for carrying out genocide on the Palestinian people calling for an immediate boycott of the Jewish state.

I assume that the genocide started in 1948 when Jews just recently released from the protective custody of German vacation camps tried to move to Israel. Regrettably, many were killed and incarcerated by the British who thought that the Holy Land would be more holy with less Jews. The ones who arrived immediately embarked on a genocide of the local Arabs and by 2019 there were no Arabs left.

Here’s the truth about this fictional genocide. The Palestinians are pathologically jealous that they did not have a Holocaust of their own. They will always be in second place in the victimizations department. This is an impossible burden for them. They are so conflicted that they either pretend to have had a Holocaust of their own, or deny that the Jewish Holocaust happened, or they do acknowledge it, but say that Hitler should have finished the job. Obviously, people like you enable them to have it all three ways.

Mr. Corbyn, you are not very convincing in the role of opposing Jew hatred in your party. The current lie you support that Jews are mass killers is on a par with the libels put out by the German Nazis prior to the transformation of Europe’s Jews into smoke and ash.

I don’t imagine that there’s a single Jew in Great Britain who feels comfortable that the leader of a historical political party is a purveyor of hate. Something tells me you’re not losing any sleep over it. 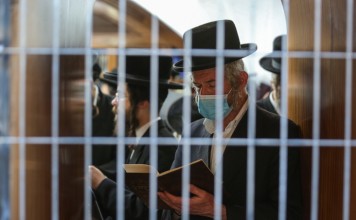 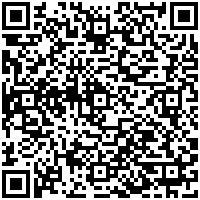