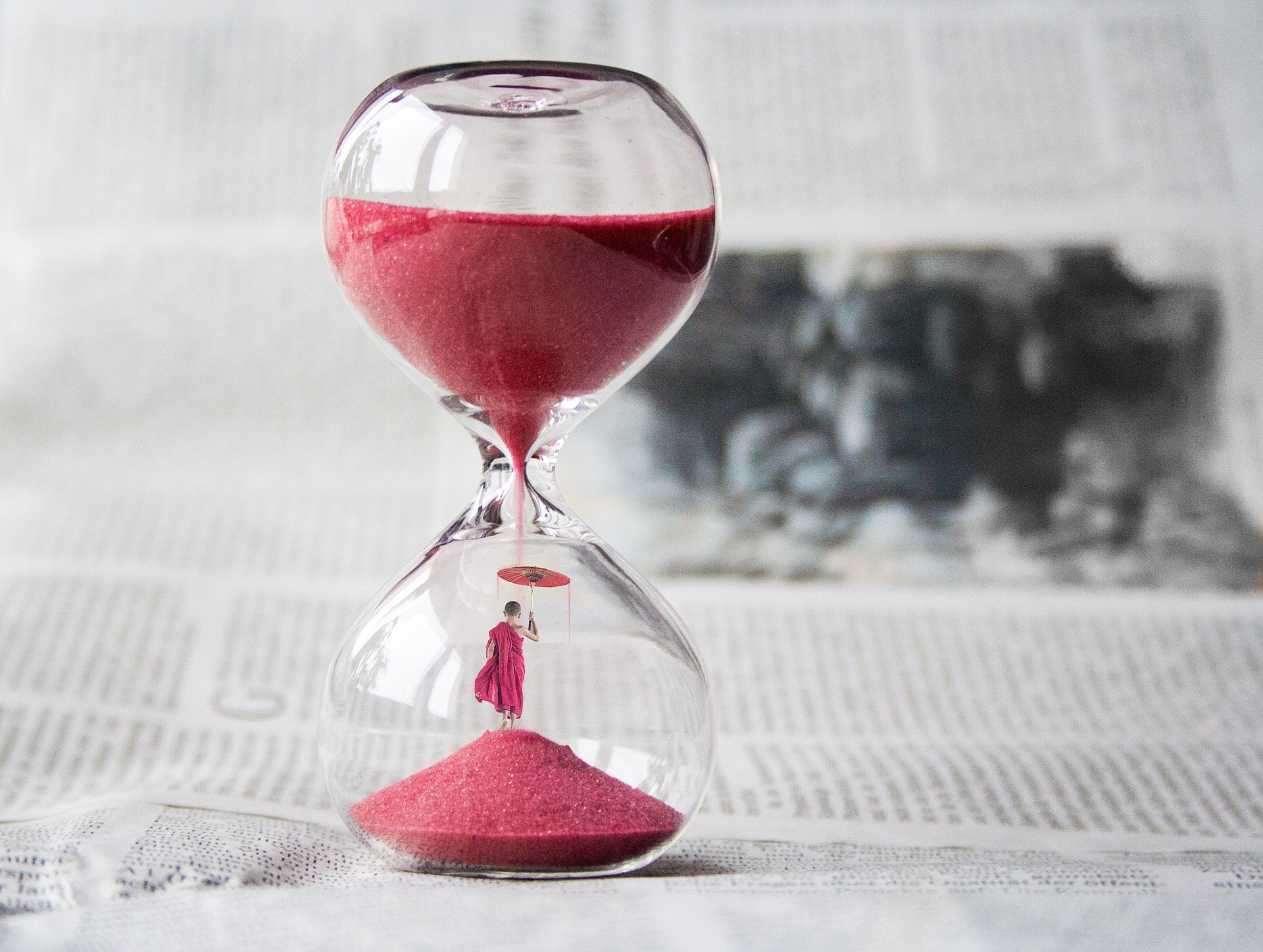 I have grown up with the idea of the fact that Jews don’t use BC and AC because of the Christian Connection. Because we are living in a time of dramatic change–before Corona and after Corona (my new designations–can I patent this?), it’s worth looking at the issue.

Common Era (CE) is one of the year notations used for the Gregorian calendar (and its predecessor, the Julian calendar), the world’s most widely used calendar era. Before the Common Era (BCE) is the era before CE. BCE and CE are alternatives to the Dionysian BC and AD notations respectively. The Dionysian era distinguishes eras using the notations BC (“before Christ”) and AD (anno Domini, “in [the] year of [the] Lord”).

The two notations are numerically equivalent: “2020 CE” and “AD 2020” each describe the current year; “400 BCE” and “400 BC” are each the same year. The Gregorian calendar is used throughout the world today and is an international standard for civil calendars.

The expression has been traced back to 1615, when it first appeared in a book by Johannes Kepler as the Latin annus aerae nostrae vulgaris, and to 1635 in English as “Vulgar Era”. The term “Common Era” can be found in English as early as 1708, and became more widely used in the mid-19th century by Jewish religious scholars. Since the later 20th century, CE and BCE are popular in academic and scientific publications as culturally neutral terms. They are used by others who wish to be sensitive to non-Christians by not explicitly referring to Jesus as “Christ” nor as Dominus (“Lord”) through the use of the other abbreviations.

The year numbering system used with Common Era notation was devised by the Christian monk Dionysius Exiguus in the year 525 to replace the Era of Martyrs system, because he did not wish to continue the memory of a tyrant who persecuted Christians. He attempted to number years from an initial reference date (“epoch”), an event he referred to as the Incarnation of Jesus. Dionysius labeled the column of the table in which he introduced the new era as “Anni Domini Nostri Jesu Christi“.

This way of numbering years became more widespread in Europe with its use by Bede in England in 731. Bede also introduced the practice of dating years before what he supposed was the year of birth of Jesus, and the practice of not using a year zero. In 1422, Portugal became the last Western European country to switch to the system begun by Dionysius.

Although Jews have their own Hebrew calendar, they often use the Gregorian calendar, without the AD prefix. As early as 1825, the abbreviation VE (for Vulgar Era) was in use among Jews to denote years in the Western calendar. As of 2005, Common Era notation has also been in use for Hebrew lessons for more than a century. In 1856, Rabbi and historian Morris Jacob Raphall used the abbreviations CE and BCE in his book Post-Biblical History of The Jews. Jews have also used the term Current Era.

Our lives have been changed by the CoronaVirus. I prayed outside in 45-degree temperatures this Shabbat, because we can’t pray inside the synagogue anymore.

We aren’t supposed to invite our friends for Shabbat meals. We used to travel around the world and we would find a Chabad or someone in the synagogue to host us for meals, even sometimes someone to put us up overnight so we didn’t need a hotel. You used to be able to know you would be spending Shabbat with friends or with learned scholars. Now, most people over 60 don’t want to see anyone in their home or go to the synagogue.

People used to travel back and forth to Israel at a whim and spend days or months or residents used to fly home to their home countries without thinking about it. Israel still after 10 months lets only residents in with minor exceptions. The travel industry that had 5 million visitors no longer exists. Eliot, a tourist center has 80% unemployment.

People’s lives, businesses, and family relationships have been crushed, let alone those that have become sick or died from the virus. The medical system-forget it? The medical centers are afraid of every patient, so sick people stay away. How many people will not get medical care or die from skipping going to the Dr?

What is the good? Teachers that used to have 10 live students now have a hundred for the same class because you can watch it from home instead of having to go to the teacher. Families that never used to see each other are now confined to home in lockdowns that have proved to do anything. Being forced to be with each other can be good or bad.

By the way here is an excuse you can no longer use in the ACE, because all the funerals are on Zoom!

“Do you believe in life after death?” Shimmy Rubenstein asked one of his employees.

“Well, that makes sense then,” Mr. Rubenstein went on, “Because after you left early yesterday to go to your grandmother’s funeral, she stopped in to see you.”