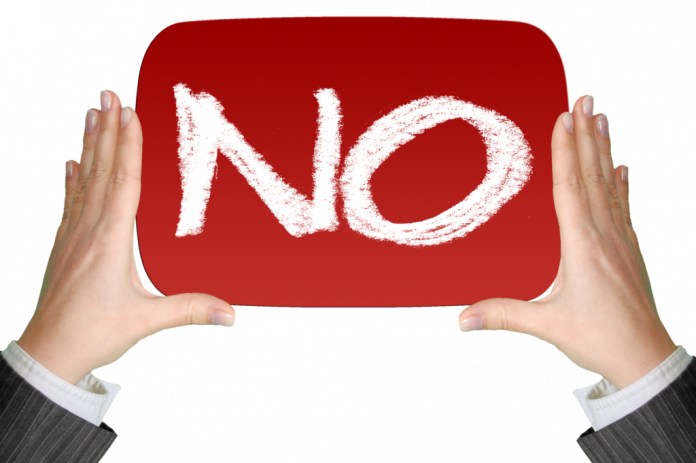 The Torah is a GPS (G-d’s personal system) to us today in the modern world. The lessons we learn from the Torah each week are to teach us how to behave in the modern world. The first book of Bereshit has few mitzvahs, but is the basis for our ethical character so that the Book of Genesis is also known as ‘Sefer Hayashar’ – ‘The Book of the Upright’.

Herein then lies the unique greatness of our Patriarchs and Matriarchs: not only were they righteous and kind, loving G-d in the fullest measure, but they were also ‘yesharim’ – ‘upright’. They always treated others, even idolaters, and those of different habits, respectfully and lovingly, and were concerned for their welfare. They acknowledged that, after all, every human being constitutes a part of the Almighty’s creation.

We find many examples of this in the Book of Bereshit, where Hashem demonstrates the degree to which one must behave with yashrut (steadfastness). Indeed, there are numerous instances of Hashem expressing His own yashrut. All the narratives in Sefer Bereishit teach us how our ancestors led by example – whether it be Abraham’s treatment of his guests, his valiant attempt to save the evil city of Sodom, Isaac’s devotion to his father, Jacob’s total honesty when working for Laban, Joseph’s forgiving attitude towards his brothers, and so forth.

But there are questions. In the story of Sodom, why did G-d call on Abraham to challenge him? Was there anything that Abraham knew that G-d didn’t know? That idea is absurd. The answer must be that Abraham was to become the role model and initiator of a new faith, one that would not only defend the human status quo but challenge it!

As Rabbi Jonathon Sacks (British Orthodox rabbi, philosopher, theologian, author, and politician. He served as the Chief Rabbi of the United Hebrew Congregations of the Commonwealth from 1991 to 2013) famously says, this is the critical turning point in human history. Judaism is the birth of the world’s first religion of protest. The emergence of a faith that challenges the world instead of accepting it. Abraham is the role model of leadership as Judaism understands it. He took responsibility and acted. He didn’t shove his cell phone and watch an event, and didn’t wait for others to act, he acted.

Judaism is G-d’s call to responsibility.

We are facing a time of serious conflict in the world again. The President of the United States who had Israel’s back seems to be changing. There are total shutdowns all over the world when less draconian choices could be made. Synagogues and Yeshivot are closed down with little hope for when they will reopen. The world always is afraid of Jews, because we have shown we don’t always take what the government puts out as the gospel. With the new reality, you can be assured there will be Jews opening their mouths. Let’s pray we can all have the courage of Abraham. 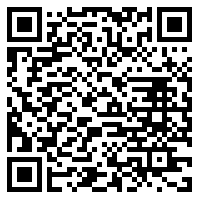