Home Blogs Mitzpe Yair: Why so Little Noise for Such Violence?
Share on Facebook
Tweet on Twitter
Photo Credit: Wisam Hashlamoun/Flash90
I am still trying to catch up with all the violence that has been taking place in the South Hebron Hills region of late. Last Wednesday, 10 November, there was intense violence near Mitzpe Yair that perhaps parallels, in a way, the the incident that occured on Simchat Torah this year (28 Sept 2021). In some ways, it was even worse than what happened on Simchat Torah. It did not, however, get plastered all over the media like the September incident did, and many readers probably never heard of it. In any case, we can examine the few articles and social media posts to understand what happened and, perhaps, why it was not more widely spread.

The Anti-Israel Coverage of the Mitzpe Yair Violence

Member of Knesset Mossi Raz did not wait long to weigh in, declaring in a tweet that “Three were injured, two of them shot, in the terror attack carried out this evening by Jewish terrorists at Khirbet Khalat a-Diba’a. Gantz, this looks like terror.”


For some reason, he does not seem to think that the entire incident should be examined before believing one side of the story. What happened to “allegedly”, a word used in any initial reports of criminal violence that hit the news before the there has been an investigation? According to Raz, then, there is no need for an investigation. (And the specific location was on land that was leased to the Jewish shepherd from Mitzpe Yair on which he was permitted to graze his sheep and had nothing to do with the Arab outpost Raz refers to.)

Speaking in English and reporting live from the field, B’tselem propagandist, Basel Adra, tells us in the first video that settlers shot two men and the IDF came and injured two more. Three cars were destroyed. And he claims that tens of settlers from Mitzpe Yair and Havat Maon are shooting at the Arabs, that the soldiers went away and then came back.

In the second video, he tells us that settlers set a house on fire and the army is chasing the Arabs away, not helping put out the fire.

The next day, B’Tselem posted their version of events, that seems to have become the “official” version:

Leg injury sustained by Arab during violence near Mitzpe Yair. 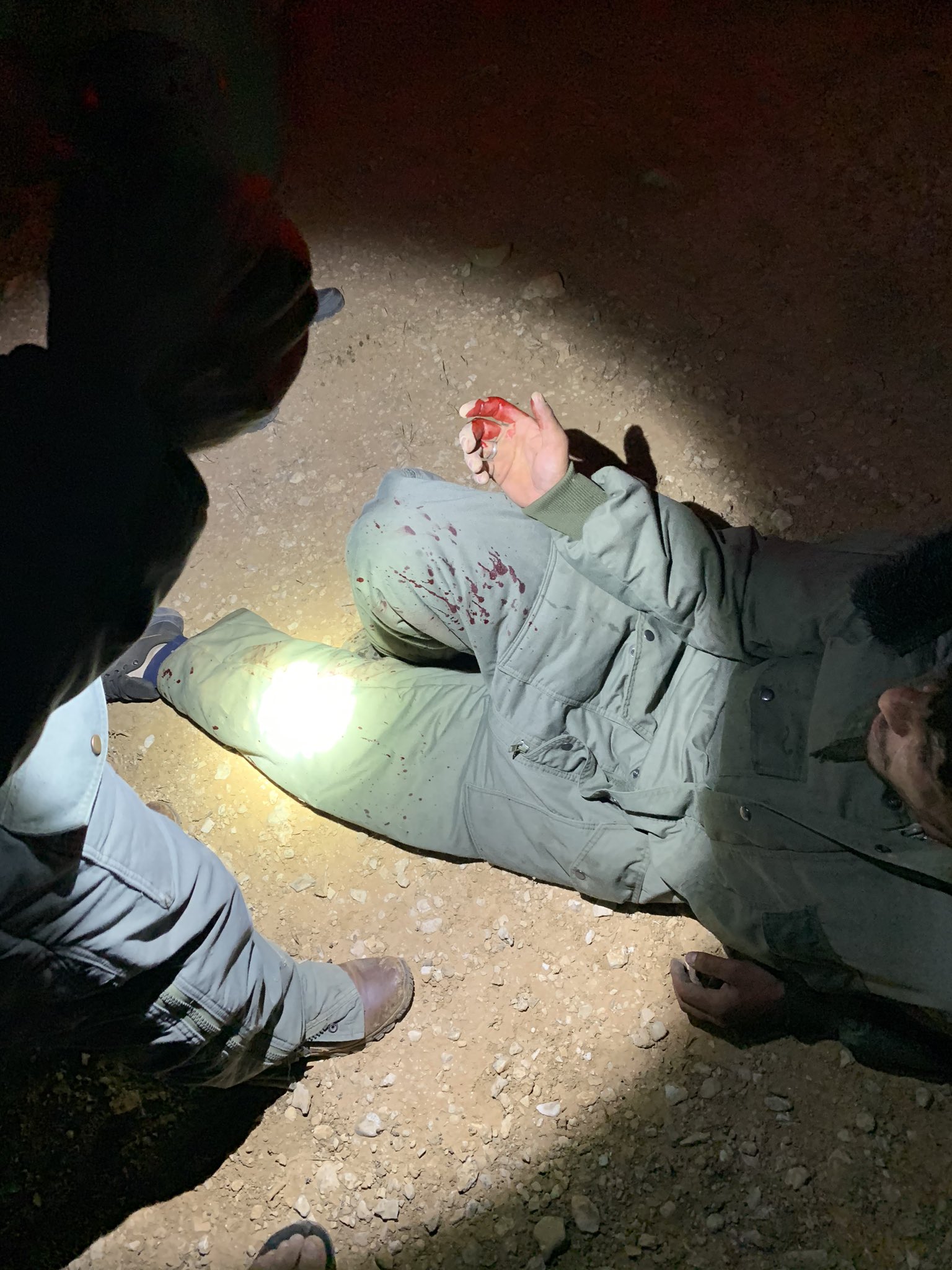 Injury to hand sustained by Arab during altercation near Mitzpe Yair.

According to the Israel news station, Kan, a security source said that Palestinians and Jews threw rocks at each other. Hmm. A bit of balance, perhaps?

Haaretz Image that Raises Questions about the Arab Version

Hagar Shezaf reported on this incident for Haaretz. She essentially regurgitates the B’Tselem version of events. At the end of the article, she gives South Hebron Hills Regional Council spokeswoman a few lines to respond to the accusation that the Jewish residents perpetrated a serious crime while the IDF looked on and did nothing.

One image that was not published elsewhere, as far as I could tell, raises a question regarding the Arab narrative. It is of the agricultural structure that Basel Adra refers to in his tweets as a “room” in the first video he posted and a “house” in the second, and that was, according to him, set on fire. Here is the structure:

Screenshot of the image in article showing the agricultural structure B’Tselem claims settlers set on fire.

It does not look like the brick structure was one that would lend itself to being set on fire. If a fire did start, it was likely tires that were aflame. The presence of these tires validates part of the story Elhanan Gruner tells below. In any case, one must wonder what tires are doing around this “agricultural” (?) structure. Is this a junk yard pile? Is this a collection of flammable materials to be used for nefarious purposes? If this is agricultural land, what are they doing here like this? I turned to Regavim spokeswoman, Naomi Kahn, and her answer deserved a separate article in order not to make this one too long. You can read it here.

Elhanan Gruner of the rightwing news site, HaKol HaYehudi (The Jewish Voice) tells a detailed story in a number of tweets. Compare these details with what Adra wrote. I show you the first and last tweets, translating the entire series into English. You can see the complete thread in the original Hebrew by clicking on the first tweet:

In the last tweet we are shown an image of the injury sustained by a Jew during this incident. I did not find this image posted anywhere else.

Compare and Contrast for Yourselves

Here you have the Arab version of the events near Mitzpe Yair that day and a report on the Jewish version. It seems that Israel’s MKs and media accept the former without even considering whether or not there is another side to the story. I have given you both. Not to judge because we are not judges, but to consider and reflect upon.

After learning more about what happened on 10 November, I still don’t know why this incident was not more widely publicized. It seems to me that what happened was far more intense and violent than what happened at al-Mufaqara on Simchat Torah. Was it harder to get images and videoclips purporting to show one-sided settler violence at Mitzpe Yair? Would they have had to show how much the Arabs were also perpetrators of violence and not just innocent victims? Something else entirely?

Regardless, the fact remains that 10 November marks another day in the war being waged against the Jews living in Judea & Samaria.

Feature Image Credit: Screenshot from video in Gruner’s first tweet above showing an Arab chasing away sheep belonging to a Jewish shepherd.

Other articles in this series:

How the anticipated violence was foiled. 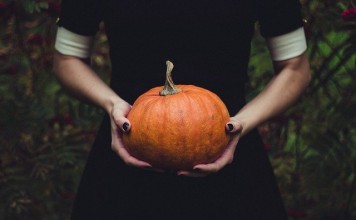 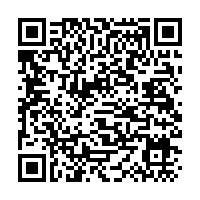