The parents of the IDF soldier who was seriously wounded on Friday from a terrorist infiltration into Beit El asked for the following message to be publicized.


The IDF soldier, Naveh R., a combat soldier in the Kfir Brigade, Netzach Yehuda battalion, was wounded on Friday after bravely fighting with a terrorist. Thank G-d his situation has stabilized and improved.

He is conscious and communicating with his family. Naveh asked to publicize to Am Yisrael that we are stronger than our enemies and that it is a miracle that he is alive.

He thanks you for your prayers and good deeds for his recovery, “Naveh Michael ben Osnat Esther” along with all the other wounded. 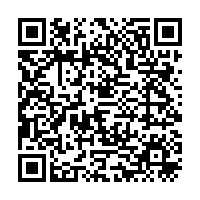