Classy – The New England Patriots have announced that they would be having a moment of silence on Monday night for murdered Massachusetts native Ezra Schwartz HY”D.

The Patriots are owned by Robert Kraft, a proud Jewish supporter of Israel.

Ezra was a NE fan and his friends draped his NE Jersey on his casket when his body was flown back to America. 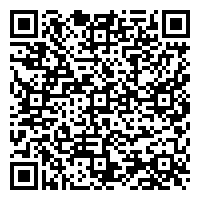