I’m going to make this short and simple.

Disagreements are one thing, but vulgar and crass language is a something else.

The AlephBet soup of American Jewish organizations had better stand up and show some self respect and prove they’re worth all the donations they receive and accolades they claim, by demanding an apology and retraction from the Obama Administration to the Jewish People for this crass and vulgar insult to the leader of the Jewish People. 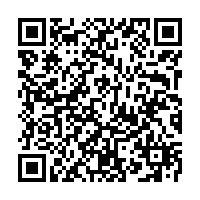