Did you know this about Mormonism?

This temple was fashioned, as Nephi says, after the temple of Solomon. It is fair to conclude that they practiced the same forms of animal sacrifice that were performed in the temple in Jerusalem. The only difference between the administration of the temple of Solomon and Nephi’s temple is that the Nephites were not of the tribe of Levi, and therefore the priesthood they held was the Melchizedek priesthood (2 Ne 6:2). As Melchizedek priesthood holders, they could administer all the temple ordinances which were done according to the Levitical order. 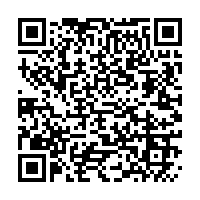