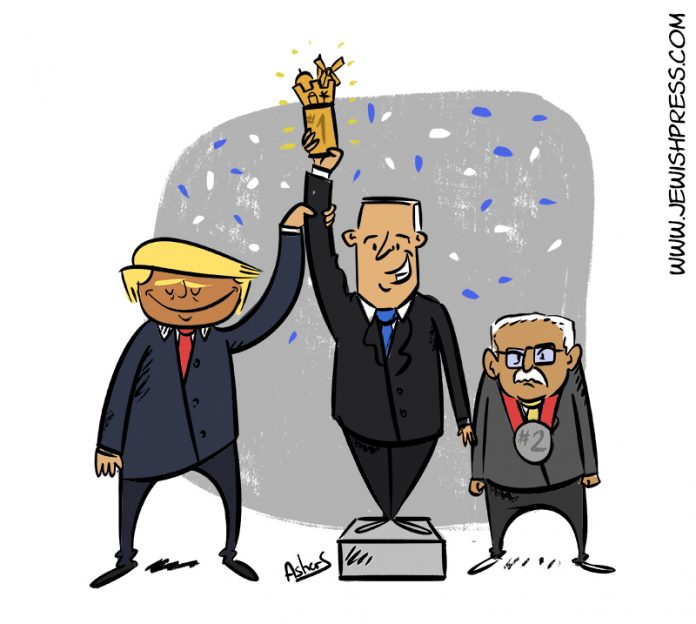 A major crisis seems to be developing. The Yesha Council, the representative body of the mayors and council heads of the Jewish communities in Judea and Samaria, are not pleased with all the aspects of the U.S. Mideast peace plan.

There are ideologists and there are pragmatists, it is suggested. With Israel Prime Minister Benjamin Netanyahu ramping up his rhetoric as to applying Israel civil and criminal law in those portions of the historic Jewish national homeland, they have been campaigning and even meeting with him.

Their position is that they welcome the positive change in U.S. policy towards Jewish settlement activity, and wish the the new government and the Knesset to act towards the application of sovereignty as soon as possible while opposing any recognition or agreement of any kind to the establishment of a Palestinian state. Moreover, construction must continue with no settlement freeze or building restrictions of any kind in any of the Yesha communities. Territorial continuity of settlement must be ensured with no isolated Jewish community enclaves.
Indeed, the “Peace to Prosperty” plan does stipulate, in Section 22, that Israel will not:
“build any new settlement towns, expand existing settlements or advance plans to build in those areas; expand any of the Israeli enclaves referred to in Section 4 or advance plans to expand those enclaves in those areas beyond their current footprint ”
Oddly enough, at least one, Shlomo Ne’eman, head of the Gush Etzion Regional Council, made a puzzling complaint, asserting:
“I was in Washington and I supported the plan, but the changes made to it since [it was introduced as a draft], and especially freezing construction [in the settlements] have changed my mind. Now I’m against it.”
Advertisement


I don’t think any changes were made.

Naftali Bennett’s Yamina party is against it.

Not all, however, are negative in their views. Oded Revivi of Efrat was quoted in The New York Times promoting acceptance, and he thinks his fellow Yesha Council members are wrong.
The plan, indeed, is not perfect and can develop into a dangerous proposition. That is not to be pooh-poohed. The very idea of not only permitting, but recognizing, any but Jewish sovereignty west of the Jordan River is a cardinal nationalist principle both practically being that it represents an existential threat to the security of the state of Israel, as well as ideologically. Indeed, so-called historic Palestine  has already been territorially partitioned and there is no need for two unitary ethno-Arab states, Palestine and Jordan, in the area, not to mention what is to be done with Hamas-ruled Gaza.
Is there, then, a solution as to how to prevent the establishment that second Arab state although Israel has indicated its acceptance of the “Peace to Prosperity” plan?

Perhaps most importantly, my vision gives the Palestinians the time needed to rise up and meet the challenges of statehood. … I explained to [President Mahmoud Abbas] that the territory allocated for his new state will remain open and undeveloped for a period of four years. During this time, Palestinians can use all appropriate deliberation to study the deal, negotiate with Israel, achieve the criteria for statehood, and become a truly independent and wonderful state.

Can those four years be reduced? Are there elements within the plan that will, if not fulfilled, preempt that long waiting period? While we still witness the perhaps pleading of the former administration official, Jason Greenblatt in a late May interview, for the Palestinian Authority heads to recognize that peace is still possible if they abandon their rejection of the plan and negotiate with Israel while also warning them not to wait too long. But there is also this in that interview:

“One of the reasons we have designed the plan the way we did, which is to actually say, Israel, you can take over this land if the Palestinians don’t engage, but we have demarcated an area of lands for the Palestinians and we gave them four years to come to terms with negotiating because we wanted to protect Palestinian interests.”

To return: Can those four years be reduced? They can, and they should be reduced.

Let us recall  the preconditions Trump set out:

To ensure a successful Palestinian state, we are asking the Palestinians to meet the challenges of peaceful co-existence. (Applause.) This includes adopting basic laws enshrining human rights; protecting against financial and political corruption; stopping the malign activities of Hamas, Islamic Jihad and other enemies of peace; ending the incitement of hatred against Israel—so important; and permanently halting the financial compensation to terrorists.

If those basic laws are not adopted, say, within a year, then I propose that time be reduced from those original four years.

If financial corruption continues? More time. If there is no halt in pay-for-slay compensation for imprisoned terrorists? Even more should be taken off those four years.

And if the terror continues as does the incitement? If they keep refusing even to negotiate, as at present? Additional time is to be reduced.

We, too, need to take note of what is written in Section 22: that if the PLO and the Palestinian Authority shall not refrain from any attempt to join any international organization without the consent of the State of Israel—or act and not dismiss all pending actions against the State of Israel, the United States and any of their citizens before the International Criminal Court, the International Court of Justice and all other tribunals—more time can come off.

Those four years can become become just a few months or even weeks. In fact, more than four months have already passed, and the proposed map has not yet been converted from a conceptual one.

There is a way out. True, the Arab side over decades has never really been pressured, pressured the way Israel has. The time has come for Abbas and Co. to feel the diplomatic heat.

Trump needs to hear: No four years! Peace now. And if the Arab side refuses, their time has run out. 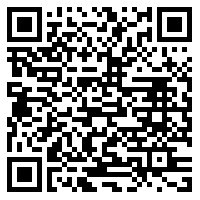