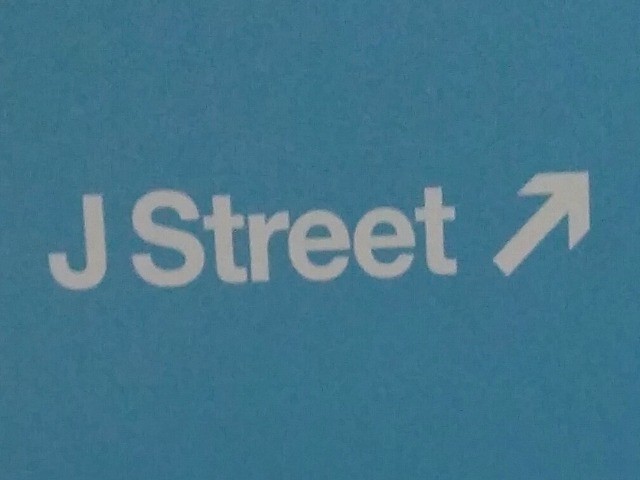 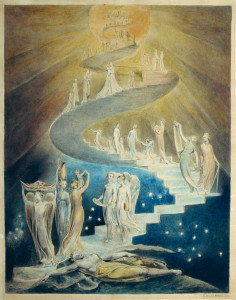 Beth El, January 28 – A group of left-wing American lobbyists voiced dismay today following a divine commitment to an Israelite patriarch to grant the Holy Land to his descendants, objecting that the Almighty made that promise without consulting them.

J-Street Director Jeremy Ben-Ami convened a press conference Thursday to protest his organization’s exclusion from the event, which took place overnight as Jacob fled to the land of Haran, northeast of the Holy Land, to seek both refuge from a vengeful older brother and to find a wife from among his mother’s clan. Ben-Ami insisted that American Jewry in general, but especially his organization, must have a say in what happens from “the River of Egypt to the River Euphrates.”

“It’s not just a slap in the face to the largest Diaspora community,” charged Ben-Ami, “but an irresponsible move. We would have warned God that making such a dangerous promise is a one-sided measure that establishes facts on the ground prejudicing the outcome of Israeli-Palestinian negotiations, and weakens Palestinian moderates by undermining the assumption that non-violence and negotiations will achieve anything. It plays into the hands of the extremists on both sides. But the Lord chose not to seek our input, and that is regrettable.”

Ben-Ami expressed hope that despite the divine misstep, the Biden administration and international organizations will work to put things right. “We’ll always have the UN to support a more balanced – which is to say, anti-Zionist – approach,” he acknowledged. “We, of course, have to dress up our uncanny agreement with anti-Zionist positions as ‘pro-Israel, pro-peace,’ but they don’t have to resort to such mental and rhetorical gymnastics. Right now we’re conducting consultations on the feasibility of bringing a case against God to the International Criminal Court for violating I’m not sure what yet. Probably something about the Geneva Conventions or that ever-shifting phenomenon called ‘International Law.’ We’ll see.”

He also suggested J-Street will not oppose efforts to boycott God over the move. 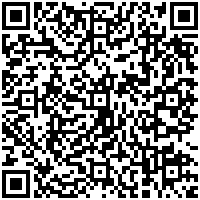