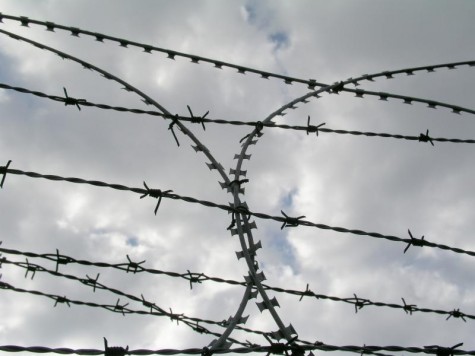 Tehran, December 26– Pseudohistorians and activists working to preserve the memory of people who deny there was anything to remember about what the Nazis and their collaborators did to Jews before and during the Second World War expressed concern this week that the generation that professed to witness nothing is disappearing as age and infirmity take their toll.

Organizers of the annual Holocaust Denial conference in the Iranian capital observed to journalists that in the last eight or nine years it has become difficult to locate people who lived through World War II in Europe and maintain there was no policy of identifying, isolating, dehumanizing, starving, oppressing, deporting, and exterminating Jews in areas under the control of Nazi Germany. As time passes, they noted, fewer and fewer such people remain, posing a challenge for those who came later and lack firsthand experience in denying the most extensively documented episode in human history happening around them.

“We used to be able to get certain veterans of the Wehrmacht to come give talks,” recalled Deputy Conference Director Ahaitjouz Rabvid. “All it took was a few phone calls or, back in the day, telegrams, and we’d have our pick of German WWII soldiers who claimed to see nothing. But it’s more than seventy years after the war ended now, and even a soldier who was seventeen at war’s end would be pushing ninety today. Not many are left who can even make the trip, let alone regale us with tales of how well the Jews were treated in occupied zones, and the whole genocide thing is a bid to extort Germany and generate undeserved sympathy for the Jews, who deserved what didn’t happen to them but should have.”

Rabvid disclosed that six out of the last ten years, the conference has had to rely only on figures such as David Irving and Arthur Butz, academics who deny the extent or occurrence of the Holocaust but do not claim to have witnessed it not occurring in real time. “The last time we were able to get an eyewitness to there being nothing to witness was in 2011, in fact,” he admitted. “Our focus has shifted to the technical sophistry of arguments why industrialized mass murder didn’t happen, but we still give plenty of attention to the ethical and political side, which uses similar technical and rhetorical methods to accuse the Jews of orchestrating a genocide of Palestinians.” 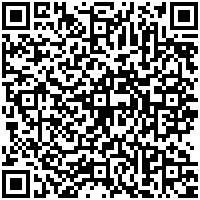