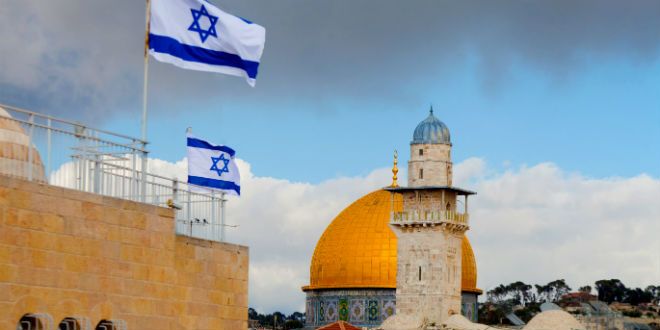 Jerusalem, July 4 – Islamic Council officials in this contested holy city voiced outrage today after another in a long line of incidents in which followers of the Hebraic religion defiled the sacred compound that houses one of Islam’s holiest sites by continuing to remain alive in proximity to the location.

Furious Waqf representatives told reporters at a press conference atop the Haram al-Sharif – the “Noble Sactuary” in Arabic, known as the Temple Mount by Islamophobes who seek to deny Islamic supremacy over other, lesser faiths – that Wednesday marked the hundredth day in a row that Jews had existed near the sacred plateau, thereby desecrating it with their presence.

“This sacrilege cannot continue,” declared Al Alqsa Mosque preacher Mustafa Massikr. “This Talmudic ritual the Jews have of being alive where God-fearing Muslims can see, hear, or be aware of them defiles the holiness of this, the third-holiest place in Islam after Mecca and Medina.” Jews view the Temple Mount, the site of two ancient shrines and the focal point of Jewish longing for thousands of years, as the most sacred location in their religion, but no one cares what Jews think or feel.

“The international community must cease its tolerance for this religious oppression and move at once to compel the Occupation forces to stop its facilitation of daily violations by Talmudic provocateurs insistent on existing anywhere close to Haram al-Sharif,” he demanded.

Israel enforces a ban on Jewish prayer at the site to protect Muslim sensibilities, but Waqf figures insist the prohibition fall far short of the necessary steps to maintain the sanctity of the site. “The very fact that it is a non-Muslim, let alone Jewish, authority overseeing things itself constitutes a desecration,” explained Waqf secretary Itbah al-Yahud. “But even if the enforcing body were different, allowing Jews to exist near here would violate the site’s holiness. The fact is the Islamic world remains acutely sensitive to any insinuation that it does not or worse, cannot, exert total dominance of the infidel, all the more so when the infidel in question is the Jew, who in our world view must always remain downtrodden, oppressed, and relegated to second-class status at best, for not accepting the manifest truth of Islam, which of course is complicated by the fact that Islam implicitly relies on the truth of Judaism for its spiritual authority, which is why Jerusalem became an Islamic holy site in the first place. I mean, you can’t supplant Judaism without taking over and erasing its heritage.” 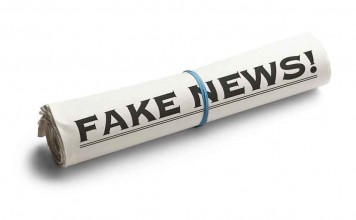