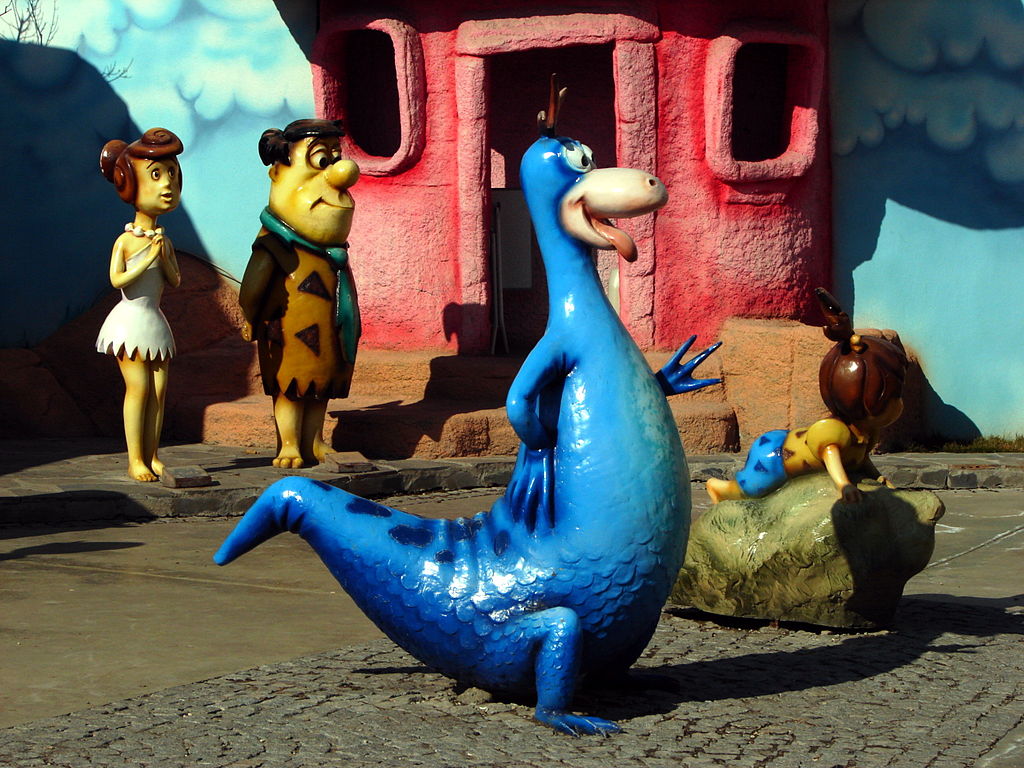 Brooklyn, January 1 – It’s bad enough that Palestinians in real life have suffered displacement, persecution, and Othering, but when those phenomena extend even to the realm of beloved children’s shows, we know our society has a problem. Every reference to Palestinians and Palestinian suffering has been erased from the animated series The Flintstones, leaving not a trace of that ancient and noble civilization in its whimsical depiction of prehistory.

People of conscience everywhere must protest. The erasure of Palestinians from homes and communities is bad enough, but the injury is compounded by the indignity of a Bedrock in which audiences are led to believe no such group ever existed. Our ancestors cry out to be acknowledged, while Hanna-Barbera and their callous storyboard artists dismiss them as figments of someone’s imagination. Enough.

Some may wonder why I focus now on a discontinued cartoon series from the 1960’s instead of on current issues, but they miss the point: all oppression is related, and the series is in perpetual reruns anyway. We do no one a favor by ignoring the plight of our brethren absented from The Flintstones; in fact we do ourselves and all those we claim to support a disservice when we dismiss the Palestinian refugees from Bedrock as somehow less worthy of our attention. We are all allies in this struggle against colonialism, Apartheid, dispossession, and predatory saber-tooth cats.

There is no reason why others struggling against discrimination and cultural genocide in Bedrock cannot join forces to combat these evils. Rampant exploitation of dinosaurs in the stone-age town need not be tolerated simply because some of us prioritize justice for Palestinians. Activists of every stripe can join as one to destabilize and ultimately bring down the structures of oppression that affect us all. Even Bedrock, a metaphor for stability, will be shaken and rebuilt to reflect a just society where Palestinians will regain their rightful place at the head of all social justice causes.

So let us rise up now and fight the erasure of Palestinians from The Flintstones. Fight the all-white, all-male composition of Bedrock, and of Fred Flintstone’s bowling league. Raise a cry of protest over Barney and Betty’s decision to adopt yet another blond-haired, light-skinned baby instead of choosing to make their home a place where a refugee baby is welcome. Together we can make the stone age a beautiful place where Wilma and Betty can celebrate their femininity in that symbol of empowerment, the hijab. 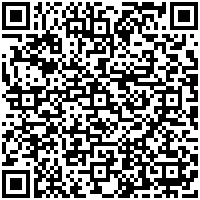