Honestly, it’s no only us Anglos who are searching for wisdom in deciding whom to vote for this time around. A few months ago, the Israeli media was pushing for new elections, dreaming of a Leftist future in its image, but even they have been heard to say that the polls are showing that there’s nothing new in the horizon. Last elections were only two years ago, and there hasn’t been a big demographic change.

So, whom should we all vote for?


This coming Wednesday evening there’s just the event for you to attend,  The Anglo Vote!

Israel is a small country, and we all vote for the same party lists no matter where we live. The three main issues here are security, economy and religion. 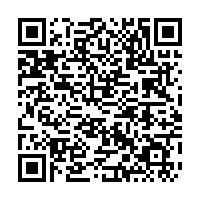