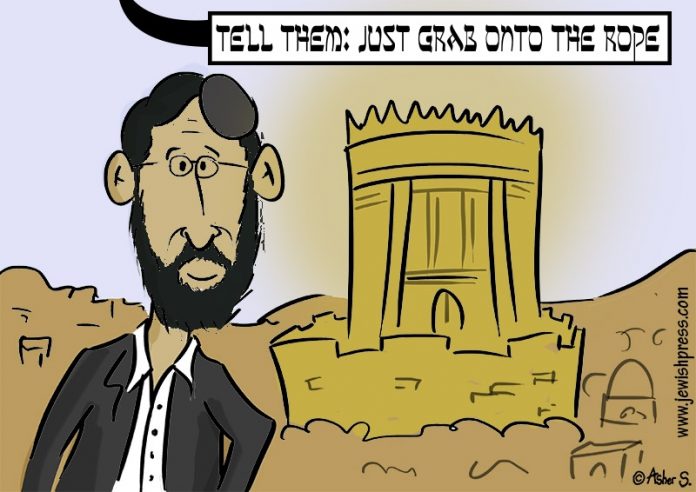 I want to tell you about a dream I had this past Shabbat.


This past Shabbat was the 9th of Av and the actual anniversary of the destruction of the two Temples in Jerusalem. The fast day was pushed off to Sunday, but I guess my mind was already bothered by the question, how long does this exile need to last?

I dreamed the Mikdash (Temple) was coming down and it had ropes attached and all we had to do is grab hold and it would come down easily.

The ropes dangled but no one took hold….

Some religious were screaming not to take hold because it would ruin their 9th of Av fast while others screamed that we must wait for Hashem and Moshiach to grab the rope for us.

The Reform screamed that they do not want the Mikdash as it advocated animal slaughter while the Women of the Wall were upset that women will not be able to be a Kohen Gadol (high priest).

The Conservative movement said not to touch the ropes as they wanted to change some laws to make it more 21st century friendly.

The centrists Jews were screaming not to take hold as it would upset the world.

Practical religious Jews advised not to take hold a because they said it would start WW3.

Besides a few who were branded radicals, the ropes dangled and no one took hold.

Every hour that no one took hold the Mikdash floated upwards and distanced itself from our reach. The farther away it got, the more each group was sure they were correct in their assessment.

When It was finally gone, a sigh of relief was heard by the crowd. Now everyone can go back to their regular lives without truth and connection to Hashem bothering them.

I woke but was unable to move….

What a horrible dream!

Are we doing this to ourselves?

Do we even want the Mikdash built?

Do we want to fulfill our purpose as the Jewish people?

The original sin on the 9th of Av was that of the spies.

They also had different ideas of what should be and didn’t want the truth to bother their lives. Hashem said ‘go up and settle the land’, but the spies were too engulfed in their own practical lives to listen and they convinced others to deflect truth with fear of failure.

As if the miracles they witnessed during the exodus from Egypt was not enough proof of just how reliant we are on Hashem and how our own physical strength or practicality has very little do with our survival!

As if the splitting of the sea or our survival in the desert was not enough to give enough clarity to believe in Hashem.

At every step of the redemption, we had actions we needed to take (like blood on the doorposts), but it was clear our survival was supernatural.

How could the spies make such a horrible mistake and not take hold of what Hashem gave them?

But hey…you don’t really believe those bible stories do ya?

Let’s fast forward a little shall we?

2,000 years we cried bloody tears to come back to the Land of Israel and to Jerusalem. Every day we pray for the rebuilding of Jerusalem, but it was in the realm of a fantasy and found only in the prayer books.

Between 1933-1945 even the thought of our people coming back to the land of Israel was completely destroyed. We were no longer thinking about redemption or Israel, we were too busy thinking of survival.

When we finally walked out of the camps, we were beaten like the slaves who walked out of Egypt thousands of years ago…Land of Israel? We can’t! We are not strong enough! We do not have any weapons, we are alone in the desert and nowhere to go.

But we came back to what was seen as a fantasy. There were those who said it would never happen, they were wrong!

The Jewish people came back to the Land of Israel!

We have witnessed the gathering of Jews from all four corners of the Earth and the blossoming of a land that stood almost barren for so long.

We have won miraculous wars that no one can explain and we survive those who seek to destroy us although they outnumber us by many to one.

Yet, we still don’t take hold!

In 1967 we won a miraculous war in just six days and a sentence was heard around the land that has not been spoken for at least 2,000 years! HAR HABAYIT BEYADEINU! The Temple Mount in in OUR HANDS!

It lasted a couple of minutes till our leaders decided to hand what we have been praying for, for 2,000 years back to those who sought our destruction! Not only did we not grab on, we gave it away.

The real question is, what now?

People label those who talk of rebuilding the 3rd Bet Hamikdash as radicals… Calev and Yehoshua were also the minority and they were dismissed as unrealistic as well.

Do we want to remain in the realm of the desert?

Should we become complacent with our current status or should we aim to continue forward to who we are?

Who are we? What are we? Why is this land so important to us? There is only one answer, we are the Jewish people. The Nation of Israel.
In this weeks Parsha we have a very clear message

And you shall keep [Torah], for that is your wisdom and your understanding in the eyes of the peoples, who will hear all these laws and say, “Only this great nation is a wise and understanding people. ”

You want the world to respect us as the Jewish people?

LIVE AS THE JEWISH PEOPLE!

Our religion is our key.

Having a physical State is wonderful and a needed base. Living as Jews in the land of Israel is our responsibility and purpose. Having the Jewish people survive on a physical level is only half the battle…Bring your children up as Jews!

GRAB ONTO THE ROPE! Let’s hope this year will be the last time we will have to fast on the 9th of Av. Next year we celebrate the rebuilding of the Mikdash. 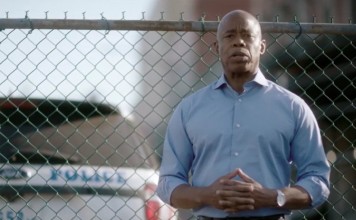 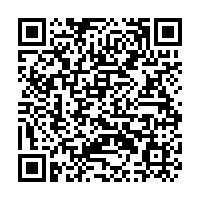