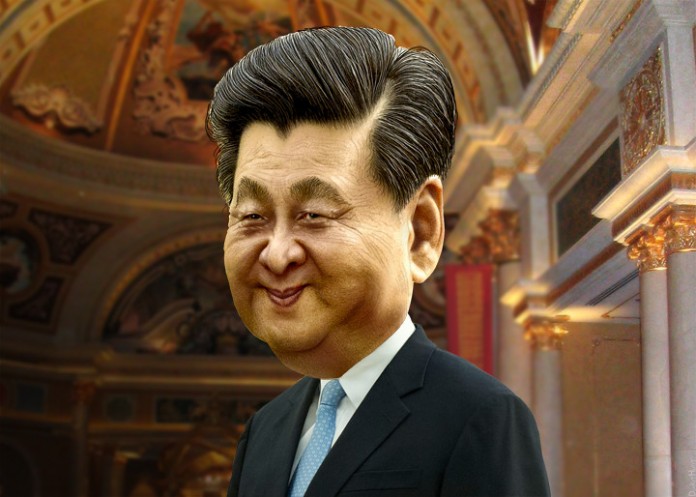 With their six days of silence, China’s Communist Party took a local illness called COVID-19 and turned it into a worldwide pandemic.


On January 20th, China told its people to the virus, and the world found out.  But it was six days earlier when the Chinese government learned about the coming pandemic. What happened in those intervening 6 days made all the difference. There was an event in which thousands of Chinese people and tourists became exposed. The government’s silence was the difference between containing this threat or dooming thousands around the world to suffer and die from the ChinaVirus.

The Chinese scientists that had first analyzed the virus were told to shut up by the party. Those who talked were punished:

But what is clear, experts say, is that China’s rigid controls on information, bureaucratic hurdles and a reluctance to send bad news up the chain of command muffled early warnings. The punishment of eight doctors for “rumor-mongering,” broadcast on national television on Jan. 2, sent a chill through the city’s hospitals.

It wasn’t rumor-mongering it was truth-telling

In late December, several genomics companies tested samples from sick patients in Wuhan — the center of the coronavirus outbreak — and noticed alarming similarities between their illnesses and the 2002 SARS virus, the Sunday Times of London reported, citing Chinese business news site Caixin Global.

The researchers alerted Beijing of their findings — and on Jan. 3, received a gag order from China’s National Health Commission, with instructions to destroy the samples.

The first case showed up outside of China on January 13th in Thailand.

Without these internal reports, it took the first case outside China, in Thailand on Jan. 13, to galvanize leaders in Beijing into recognizing the possible pandemic before them. It was only then that they launched a nationwide plan to find cases — distributing CDC-sanctioned test kits, easing the criteria for confirming cases and ordering health officials to screen patients. They also instructed officials in Hubei province, where Wuhan is located, to begin temperature checks at transportation hubs and cut down on large public gatherings. And they did it all without telling the public.

The documents show that the head of China’s National Health Commission, Ma Xiaowei, laid out a grim assessment of the situation on Jan. 14 in a confidential teleconference with provincial health officials. A memo states that the teleconference was held to convey instructions on the coronavirus from President Xi Jinping, Premier Li Keqiang and Vice Premier Sun Chunlan, but does not specify what those instructions were.

“The epidemic situation is still severe and complex, the most severe challenge since SARS in 2003, and is likely to develop into a major public health event,” the memo cites Ma as saying.

President Xi Jinping warned the public on the seventh day, Jan. 20. But by that time, more than 3,000 people had been infected during almost a week of public silence, according to internal documents obtained by the Associated Press and expert estimates based on retrospective infection data

During the six days between the 14th and the 20th, rather than trying to quarantine the City where CoronaVirus started, Wuhan officials who had no knowledge of what was happening, went ahead with their annual Lunar New Year potluck dinner for 40,000 families. And as the virus began to spread past Wuhan, millions began traveling through the transport hub situated in central China for Lunar New Year celebrations, including many tourists who picked up the virus and began to spread it worldwide.

On January 20th, Xi broke silence on the outbreak to warn it “must be taken seriously,” with leading Chinese epidemiologist Zhong Nanshan saying for the first time publicly that the virus was transmissible from person-to-person. Two days on January 22nd, the WHO acknowledged that the illness was spread through human-to-human transmission.

China KNEW on January 14th and they did nothing to stop what happened next. They finally told their country six days later on January 20th, but by that time it was too late the virus had spread. Had they informed their country and the world six days earlier, COVID-19 wouldn’t have been a major worldwide crisis.

“This is tremendous,” said Zuo-Feng Zhang, an epidemiologist at the University of California, Los Angeles told the AP. “If they took action six days earlier, there would have been much fewer patients and medical facilities would have been sufficient. We might have avoided the collapse of Wuhan’s medical system.” 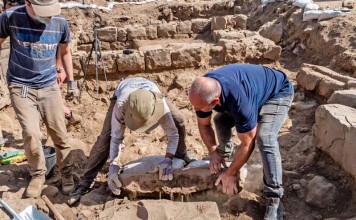 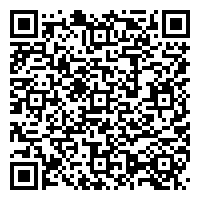