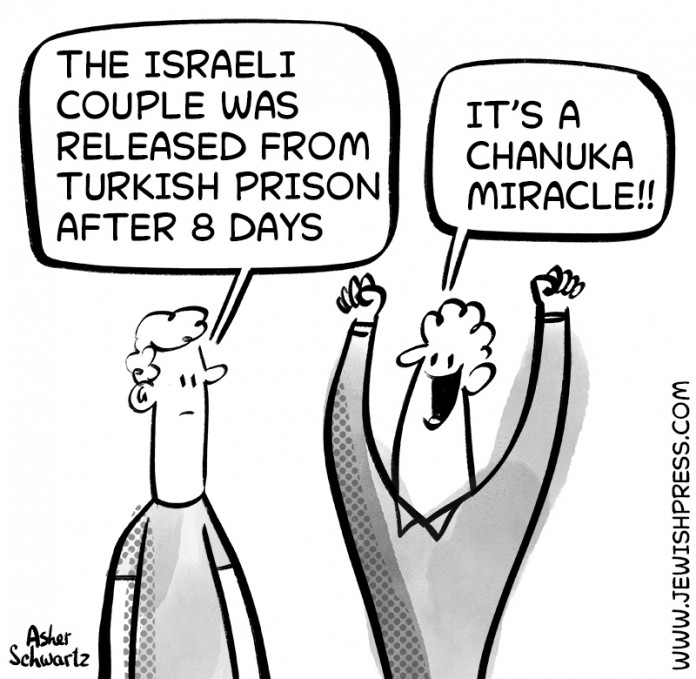 Each time I traveled abroad, no matter where I traveled, I felt a difference, a concern, a warning.

In a Greek port, divers went under our ship to make sure there was no bomb.


In Italy, police boats escorted our ship in and back out to sea again and stationed a police car nearby.

In Amsterdam and Rome, police cars drove along the tarmac when the plane from Israel (not always El Al…just a plane coming from Israel) landed, and stood there as we deplaned.

In Zurich, armed guards stood by the El Al counters and scanned the waiting area (but it was the El Al security guards that followed behind the Zurich guards who thought to check the bathrooms).

In each place, I knew that my religion and my nationality set me apart. It is what we live with, being Jews, being Israelis. The world can deny it but how many of you have seen Polish guards check under the bus outside Auschwitz and angrily tell you not to wave the Israeli flag?

In Amsterdam, the passport clerk asked if I had another passport. I said that I had an American one. He asked me to give it to him. I asked him why. He said it was…and he hesitated just long enough that I understood…and said, “it’s easier.” And I responded. “Use the Israeli one.”

In India, an airport guard asked me, “Who is your God?”

Recently, an Israeli couple was arrested, interrogated, separated, and put in jail in Turkey. They didn’t have drugs. They didn’t steal. What they did was take a picture. A picture of the presidential palace (a picture available on the Internet).

In truth, they were arrested for a different reason. Israel is once again trying to push through recognition of the Armenian genocide committed by the Turks (1915-1917, estimated deaths over 1 million). The Turks don’t want to admit they butchered innocent people. So they protest, even 100 years later, when someone dares to recognize what they did.

So, this Israeli couple was detained with possible charges of endangering national security or even possibly espionage. Of course, Israelis protested. The government began quiet discussions with the Turks and rather quickly, the Turks released the couple. Mordi and Nathali Oknin quickly returned home to their grateful family.

Still, some Israelis were angry, asking why would any Israeli would visit Turkey and why Israel now had to take upon itself getting these people free. At what cost and will we ordinary Israelis even find out what price we paid to get them released so quickly?

There are many answers as to why they traveled. Turkey is a relatively inexpensive place to travel and, for the most part, the population is friendly, even if the government is not. But, in reality, the question itself should be answered with a simple, “Why not?”

Why don’t we have the right to visit a country without being harassed and arrested, thrown in jail for an undetermined amount of time? Because we are Israelis? Because we are Jews?

So, we fought Turkey, even if only diplomatically. We brought them home because they have a child here waiting for them, because they are ours, because we will not be silent.

Years ago, we traded 1,027 terrorists for 1 young Israeli soldier. It was insanity to do the trade, to release so many who would (and did) go back to committing terror. I didn’t agree with it (and was glad we did it) and I remember writing – I’d rather live in a country that would release 1027 enemies to bring 1 of our own home, than live in land that would rate the value of over a thousand terrorists as equal to just one Israeli.

Natalie and Mordi Oknin did nothing wrong, nothing more than what hundreds of thousands of others do every year. But they were Israelis and that made a difference to the Turks, and it makes a difference to us. We brought them home, because that’s what we do. 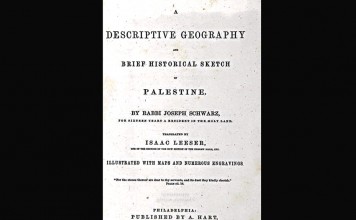 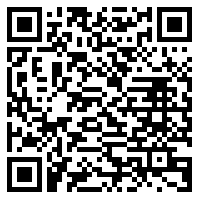