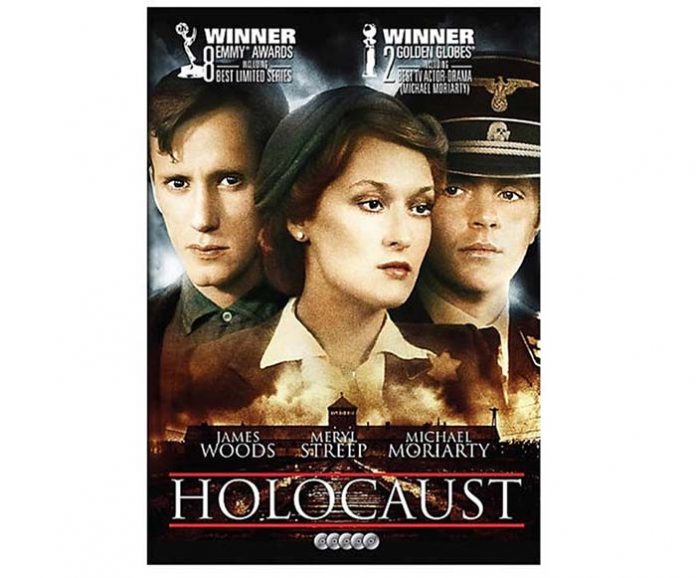 Television has long been the nation’s predominant shaper of public opinion, the supreme arbiter of tastes and trends, the ultimate barometer of what’s popular and what’s not.

And if the effects of television have been negative far more often than positive, there is still something to be said for a medium that has educated Americans about other cultures; acquainted them with previously unfamiliar ethnic groups and religious beliefs; and made them a far more tolerant and open-minded people than they were just forty or fifty years ago.


In his compelling book While America Watches: Television and the Holocaust (Oxford University Press, 1999), Jeffrey Shandler demonstrates how television over the years brought Holocaust awareness into tens of millions of homes and, presumably, even larger numbers of hearts and minds.

Shandler argues that “Since its earliest years, television has played a formative role in establishing the Holocaust as a recognizable event for American audiences.”

That of course contradicts the popular perception that the Holocaust received short shrift in the mainstream popular culture of the late 1940s and 1950s. But Shandler makes the case that early “efforts were…made to present this then-unnamed subject to the general American public” via “several dozen documentaries, news reports, dramas, and other kinds of programming aired on television.”

Shandler acknowledges that in the years immediately following the war, the Nazis’ systematic assault on Jews was not yet understood as a singularly distinct historical phenomenon.

In the first television presentations on the subject of wartime atrocities, writes Shandler, “Jews were not singled out as the quintessential victims of Nazi persecution, nor were Jewish responses regarded as central to the postwar understanding of this chapter of history. Moreover, the Holocaust had not yet been distinguished as an event of ultimate or paradigmatic stature, against which other moral issues might be measured.”

So there was, to be sure, an evolution of sorts in how the subject was presented, as the tendency early on was lump the all-out effort to annihilate European Jewry together with Nazi atrocities against other civilian populations.

That tendency, hardly unique to television, was corrected rather quickly: By the mid-1950s the uniqueness of the Nazis’ anti-Jewish racial obsession was regularly at the forefront of Holocaust-related programming, particularly in the ubiquitous made-for-TV plays of the time.

Some of the earliest Holocaust-related programs centered on the ordeal of displaced persons, a subject that was discussed rather frequently on locally produced public affairs and news shows between 1948 and 1952. (Shandler singles out New York independent station WPIX – Channel 11- for its extensive coverage of the issue.)

One of the first nationally broadcast series to feature a real-life Jewish survivor was NBC’s immensely popular “This Is Your Life,” which on May 27, 1953 featured the story of Hanna Bloch Kohner, who as a young woman had been incarcerated in several concentration camps and was now the wife of a Hollywood talent agent.

Drama anthologies and original plays were an important part of 1950s-era television, and towering talents like Paddy Chayefsky and Reginald Rose were not averse to using the Holocaust as backdrop or theme on programs like “Philco Television Playhouse,” “The U.S. Steel Hour,” and “Playhouse 90.”

A television pioneer meriting special mention is Rod Serling, the celebrated 1950s TV playwright who went on to create the groundbreaking series “The Twilight Zone.” A Jew who was ambivalent about his Jewishness until the day he died, Serling nevertheless authored some memorable Holocaust-inspired stories for television, among them a 1960 dramatization of the Warsaw Ghetto uprising titled “In the Presence of Mine Enemies.”

Serling also penned several “Twilight Zone” episodes that took the Holocaust as its theme, including 1963’s “He’s Alive” – the “he” being Hitler, or Hitler’s spirit, which Serling, in his closing narration, cast in universalistic terms:

Shandler points to two television events as “major watersheds” in the history of television’s treatment of the Holocaust: the Eichmann trial in 1961 and the miniseries “Holocaust” in 1978.

Not that the intervening period was exactly a wasteland; quite the contrary, writes Shandler: “The seventeen years between these two events produced no single broadcast to rival their impact, but from 1961 to 1978 the Holocaust appeared with increasing frequency on American television in documentaries, dramas, even science fiction and comedy programs.

“These telecasts played a crucial role in establishing the Holocaust as a regular presence in American public culture. In particular, the occasional appearance of the Holocaust on episodic programs – dramatic series about lawyers, detectives, newspaper reporters, or space travelers – helped establish this subject in the nation’s popular repertoire of moral concerns.”

The trial in Israel of Adolf Eichmann in the spring and summer of 1961 was filmed, thanks to an exclusive arrangement with the Israeli government, by Capital Cities Broadcasting Corp. (at the time a small New York-based operation which later would become a media powerhouse and the parent company of ABC).

Day-old footage of the trial was made available to the American television networks and their local affiliates (in those relatively primitive, pre-satellite days of international telecommunications, videotapes of the courtroom proceedings had to be transported by plane), although how much of the footage actually aired varied widely from station to station.

As Shandler describes it, “All three national commercial networks featured reports on the case in their nightly prime-time news programs over the course of the proceedings, and all three presented a variety of special programs dealing with the trial near the time of its opening and closing.

“Of the three networks, ABC offered the most extensive regular coverage, broadcasting weekly one-hour summaries nationally and presenting nightly half-hour highlights of the previous day’s proceedings to viewers of its flagship station, WABC (Channel 7) in New York City…. ‘Daily videotapes’ were also presented in New York on WNTA (Channel 13), which advertised ‘the most complete coverage’ of the Eichmann trial.”

More than a decade and a half later – by which time Americans had seen a number of Holocaust-related themes on programs ranging from “Star Trek” to “All in the Family” to “Lou Grant” – NBC presented “Holocaust: The Story of the Family Weiss,” a nine-and-a-half hour miniseries broadcast over four consecutive nights in April 1978. Domestic viewership exceeded 120 million for a television event that to some observers marked the height of Holocaust consciousness in America.

(For all its commercial success and generally favorable press notices, “Holocaust” came in for heated criticism as well, with Elie Wiesel reflecting a widespread view when he complained in The New York Times that the miniseries transformed “an ontological event into soap opera.”)

As Shandler illustrates in the book’s final chapters, television’s fascination with the Holocaust only grew stronger after 1978.

Such by-now familiar titles as “Playing for Time,” “Skokie, ” “Return to Poland,” “The Wall,” “The Winds of War,” “Shoah,” “War and Remembrance,” “Miss Rose White, ” and “Liberators” (Shandler includes a detailed account of the controversy surrounding the latter documentary) form just a partial list of Holocaust-related material televised in the century’s closing decades.

Indeed, it is almost impossible to imagine the Holocaust making the impact it did on America and Americans had television not brought it into people’s living rooms years before the advent of Holocaust studies, museums, and memorials. 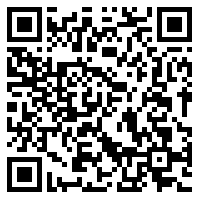