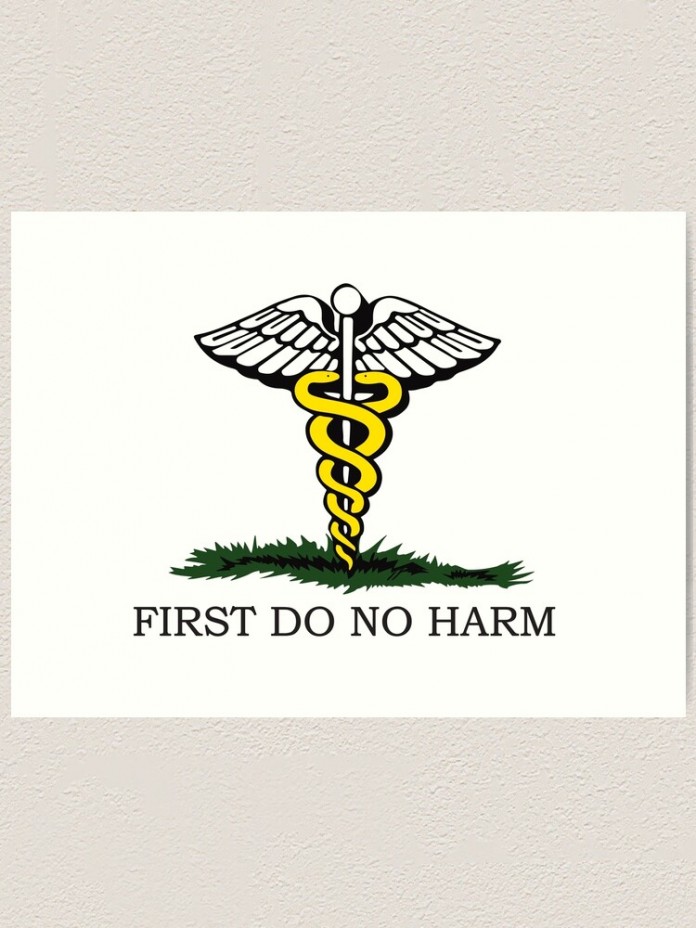 “Assassins in white coats,” is how Elie Wiesel characterized Nazi physicians. He asked: “What made them forget or eclipse the Hippocratic Oath? What gagged their conscience? What happened to their humanity?” Half of the German doctors were members of the Nazi party, and 26 percent were storm troopers with more than seven percent in the SS—a much higher percentage than those in any other academic profession, according to historian Michael H. Kater.

When conducting medical experiments, Raul Hilberg said that, as a rule, the physicians asked for consent to exploit “habitual criminals” or inmates “condemned to death.” In this way, the doctors made “a compromise with their conscience.” They rationalized that criminals or those sentenced to death should not be accorded more advantageous treatment than German soldiers exposing themselves on the front lines. The SS added its own ideas of what constituted criminality, resulting in the decision either choosing between “race-defiling Jewish habitual criminals” or “Jewish criminals of the Polish resistance movement who have been condemned to death.”


Hilberg said Henrich Himmler, Reichsführer-SS, “the guardian angel of the doctors,” took great interest in their work, was always prepared to accept “full responsibility” for their actions and ready to respond ruthlessly to their critics. The SS and those actively engaged in conducting these experiments were ever vigilant for any hint of disapproval from the medical community.

What precipitated these human medical experiments? According to Hilberg, the Nazis viewed anti-Jewish measures as a means to defend themselves against the ever-increasing assault of an “inferior racial mixture.”

Christian Pross, a German medical director, said that for decades the German medical profession sought to deny their involvement in medical crimes, through “a system of silence, lies, half-truths, excuses, angry denials,” and by claiming that only “350 black sheep” were involved. Yet, “The whole spectrum of normal representative of the medical profession was involved, and they knew what they did…” asserted medical historian Richard Toellner.

Either participants were directly or indirectly involved Pross said. They were among the “cream of German medicine,” including many of whom were internationally renowned. Revelations about the medical abuses distressed German physician’s self-image as being part of a profession that is not influenced by politics and social forces, and that possess an impeccable record of service motivated by honorable and altruistic intentions.

Weisel noted that none of the physicians performed under duress—”neither those who presided over the nocturnal division of new arrivals, nor those who killed the prisoners in their laboratories. They could have slipped away,” or refused to become involved. Until the bitter end, they viewed themselves as public servants as “patriots, devoted researchers….Maybe even societal benefactors. Martyrs.”

Significantly, they were not repudiated or excluded for their involvement in criminal human experiments on heathy inmates in concentration camps and the corresponding pseudo-scientific studies asserted medical ethicist Frederick R. Abrams. He said, the majority of physicians, who ostensibly sought to uphold the prestige of the German medical profession, ostracized informers in their midst, who were then expelled from their academic positions or were not promoted.

Weisel said that after the war, with rare exceptions, the physicians returned to their homes and resumed their medical practices and normal lives. No one disturbed or threatened them. They were even able to obtain respected academic and clinical positions in postwar Germany and abroad, including the US, noted survivor Ezra BenGershôm.

As Christian Pross noted, the officials and bureaucrats of the German state were “extraordinarily young” and knowingly relied on the most current scientific information. The German intelligentsia and physicians gave legitimacy to the hatred that the officials and bureaucrats and ordinary Germans identified with, to the extent it came to fruition. “A singular accomplishment of the German intelligentsia,” he concluded, “is that the crematoriums could be promoted as a solution for social ills.”

What motivated the physicians to become “an accessory to the crimes of the SS”?

Christian Pross asserts the reason is clear: “envy, greed, careerism, and competitiveness, as well as malicious joy and contempt for the subhumans who are at the perpetrators’ disposal.”

Psychiatrist Robert J. Lifton recounted how a friend, an Auschwitz survivor, inquired: “Were they beasts or human beings?” Lifton responded “that they were human beings and that was the problem.” The survivor then asked, “But it is demonic that they were not demonic.” In other words, “it would be easier for us, psychologically and morally, if Nazi doctors had the mark of Cain on their foreheads, or if they were clearly insane, or belonged to some category that separated them absolutely from the rest of us. But actually they were very ordinary men who were corruptible and could be socialized to evil.…”

Psychologist and Holocaust survivor Bruno Bettelheim opined that “it is this pride in professional skill and knowledge, irrespective of moral implications, that is so dangerous…. As a feature of modern society oriented toward technological competence is still with us….Auschwitz has gone, but as long  as this attitude remains with us, we shall not be safe from the criminal indifference to life at its core.”

Ezra BenGershôm commented that Nazi medicine played a fundamental part in implementing “the racial policy of a powerful, modern state and it enjoyed approval by wide parts of the whole nation.”  He agreed with Bettelheim that to a considerable degree, the moral milieu that enabled “genocide medicine” has endured to this day. He, therefore, warned “One…should never expect ethical codes to safeguard ethical conduct unless the physicians and the whole society are firmly committed to abide by them.” 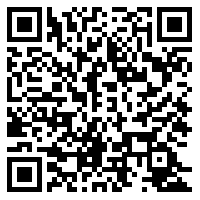