Gideon Levy is angry. In his December 2nd column, he laments the story of Marc Lamont Hill, an American professor of communications and, until recently, a political commentator at CNN. During an address at the U.N, Hill called for a “free Palestine from the river to the sea” and endorsed anti-Israel violence. This triggered a wide backlash against him, followed by his dismissal from CNN.

Hill’s story shows, in Levy’s eyes, the extent to which the state of Israel is sanctified and protected in the current American discourse. Criticism of Israel is not allowed. And anyone who would dare to try — well,

Only don’t dare to touch Israel, the holy of holies, the country that exists above suspicion… Try to publish a critical article about Israel in a mainstream newspaper in the West – it’s getting more and more difficult, more often than not, impossible

According to Gideon Levy, criticizing Israel in the western media – especially in the U.S.A – has become a nearly impossible mission. For us at CAMERA, this argument seems a bit strange. After all, we check the western mainstream media every once in a while, and we do recall having more than a few encounters with criticism of Israel there.

Just to make sure that we remember correctly, we went to the opinion pages of several major American newspapers and journals, and started to count. Across the last six months, since the beginning of June 2018, we checked how many articles that are critical of Israel were published, compared to how many supportive ones.

“Critical” articles are articles that their main point is explicit criticism of Israeli policy, condemn Israel, or depict Israel in a bad light. That includes a few articles whose writers are passionate Zionists who love Israel.

“Supportive” articles show explicit support of Israel in general, or of a specific Israeli policy; presenting Israel in a good light; or defending Israel from criticism.

Articles that don’t match the above-mentioned criteria were not included in either category.

So what do the numbers say?

We also checked what’s going on among the more prestigious, highly-regarded American journals. The situation there seems quite one-sided. The Daily Beast published one article that depicts Israel in positive light and 4 critical articles; The New Yorker published two positive articles and 6 negative ones; and the New York Review Of Books published 4 critical articles.

We can see that, in the U.S media, there are plenty of outlets one can turn to in order to read or publish criticism of Israel. Since Gideon Levy wrote about “mainstream newspapers in the West,” we also checked out two of the best-known British newspapers. The Telegraph published 2 critical articles about Israel, compared to 10 articles that show support. So where anyone go for criticism of Israel? One option is the left-wing Guardian, which during the last 6 months published no less than 22 highly critical articles that concern Israel, and no more than a single supportive article.

So, the western world is not in short supply of newspapers that are willing, or even eager, to publish criticism of Israel, usually in a quantity much greater than words of praise and support — a fact that’s obvious to anyone who occasionally reads international coverage of Israel. None of this prevented Gideon Levy from claiming that criticism of Israel is a fireable offense, and by extension repeating some stubborn insinuations about Jewish power: “Fire more analysts who dare to criticize Israel or suggest just solutions to the occupation,” wrote Levy, “and more people surveyed will say what everyone knows: The Jews and Israel have an incredible degree of influence in Western media. Now you can call me an anti-Semite, as well.”

We’re sorry to inform Levy that the elders of Zion have failed in their mission.

“As I am familiar with the international media in several countries, I stand behind my statement: As opposed to what’s commonly thought here, it’s harder and harder to publish strong criticism of Israel or to express support in unconventional solutions such as the one state solution.” 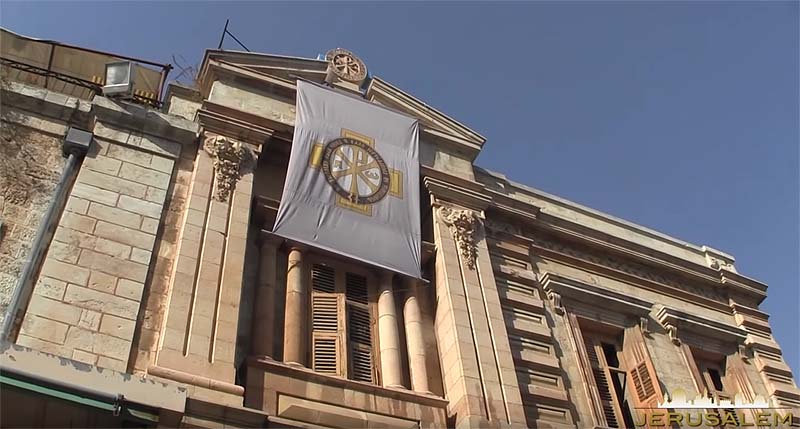 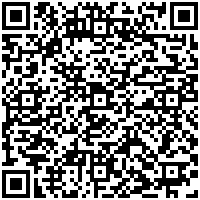