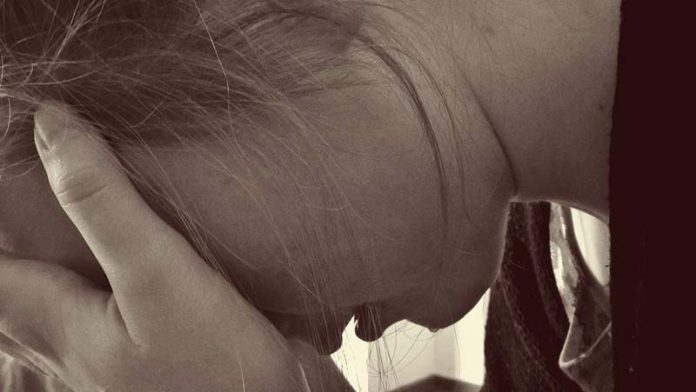 Since the coronavirus crisis began, there has been an increase in domestic violence and rape within the family worldwide.   During the same period, Palestinian sources report that the pandemic has also led to an increase in the number of honor crimes in the Palestinian Authority.   As a Palestinian journalist noted, who spoke on condition of anonymity, “The coronavirus by itself increased family issues.  Men are used to working daily for seven, nine, ten hours per day.  Now, they are at home with their children and wives.  Problems are bigger now.  A lot of people are devastated by the corona and not being able to work in Israel.  Many of the people killing relatives were people that used to cross over to Israel to work.  I am not sure of the percentage that committed these killings, but it is a huge part of it.”

Almost about a month ago, a 10-year-old girl was killed by her father for calling her mother, who was divorced from her father.  And in one recent shocking incident, a fiancé murdered his beloved because it was discovered that she was pregnant.  In his opinion, she not only disgraced herself, but also him, his family, and his entire clan.  Sadly, the man was not held accountable for getting her pregnant prior to the wedding.  Only the woman was to blame.  According to a Palestinian journalist, “Such killings occur on a daily basis against Palestinian women.”


In the case mentioned above, the murderer did not face justice, for the matter was solved by the clan.  The killer’s family paid the victim’s family a sum of money: “Her life is worth a half of million shekels.  That is it.”  While the murderer did not go to jail, his family did face collective punishment aside from the fine.  According to a Palestinian women’s rights activist, “They asked the family to leave their village and not to marry any relative of his.  It is incredibly sad.”  And in another incident, the family of a woman killed in an honor crime burned down the homes of the killer’s family, without taking under consideration whether there were people inside of those homes or not.  In the Palestinian Authority, it truly is the law of the jungle.    While the killer can get off relatively easy, relatives of his who committed no crime will pay the price.

According to a Palestinian analyst, who also spoke on condition of anonymity, “The PA are subject to the clans or what we call the clan moderators, who are immediately involved in any family dispute as per tradition and custom.   They are the ones that decide the fate of the whole family as a whole and the fate of the killer, who is as soon as he is indicted, on death row.  They have the right to take revenge on him and to cleanse themselves of his crime.   He is a condemned killer.”

“What is going on is chaotic and sporadic,” the analyst noted.  “They are the ones to seek a hudna between the two families and openly invite the family of the convicted killer to carry on their lives or not.   Unfortunately, the PA recognizes the rulings of the mediators.  Usually, in these cases, huge sums of money exchange hands between the two sides over a cup of coffee and at the end of the whole process, the issue is solved and it is life back to normal.  However, the women now are unprotected.  The law does not protect them.”

Mendi Safadi, who heads the Safadi Center for International Diplomacy, Research, Public Relations and Human Rights, concurred: “The judicial system in the Palestinian Authority does not rule on all issues, since many crimes and especially murder are convicted in the Tribal Council and it is usually their ruling that determines the outcome, without the issue reaching the courts.  The Palestinian Authority does not take action on this issue in order not to disturb Islamic circles.”    Nevertheless, Safadi noted that honor crimes are contrary to Islamic Shariah law, as the maximum punishment for prostitution is 100 lashes, for both a man and a woman.  However, he noted that men are never punished for their sexual conduct, while the punishment faced by women under the tribal customs is much harsher than what is dictated under Islamic law.

Sadly, it does not appear that the custom of murdering women in the name of family honor is going anywhere.  In fact, a Palestinian women’s rights activist claimed that social media has only made the issue worse: “The social media is the main thing that causes these cases.”  While in the past relationships were determined based upon people-to-people interactions, in today’s world, all it takes is some critical posts against a girl on social media for her reputation to be tarnished and this can lead to her getting killed in an honor crime.   Yet sadly, many people in the Palestinian Authority today are not disturbed by this.  According to a Palestinian analyst, “Surprisingly, with the widespread honor killings, a survey was conducted by a Palestinian media outlet which interviewed young people, age 20-30, who not only identify with the killers but praise them.   They blatantly express that they would do the same if it were to happen in their family.”

In conclusion, the Palestinian analyst declared: “This is insane.  I am saying this as an Arab and a Palestinian.  This is against Islam.  The way it is being handled; this is not according to Islam.  This is just traditions and customs that are out of date and people should begin to realize that they cannot take for granted that they can kill whoever they want.   We have our own traditions and it is disgusting.  It is unfair, unjust.  Here, there is no normal system that is operating to protect anyone.  In the West Bank, it is the wild west.  You can shoot anyone if you have weapons and a large clan.”

The Palestinian journalist concurred: “In the building I moved into, a man was physically abusing his wife.   We called the police, but sometimes, the owners do not let the police come in.  They need a special warrant to get into his house.  First, he beats his wife and next, he kills her.  So why do we give him the space to do that?   PA law is not working, and it is not active in Palestine.  The family protection law does not protect kids, women, and their family. Under PA law, if the person who commits the abuse marries his victim, the case drops.  This by its own is a green light to the men who commit such actions.  If there is not an affirmative punishment for these types of issues, you are given the green light to commit such incidents.”

“Our main issue is the PA law,” the journalist noted.  “They are not doing anything in this sector.  Nothing.  CEDAW is controversial in Palestine.   A lot of people are saying that it is against the religion and sometimes the PA gives up to the pressure the clans put on them.  The PA law must change.  We must stop following the Jordanian law and make a modern new one that fits the society that we are living in today.    When Palestinian civilians pressure the PA, things will start to change.” 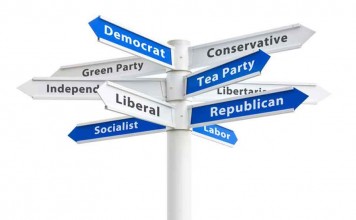 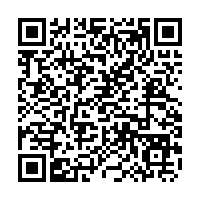