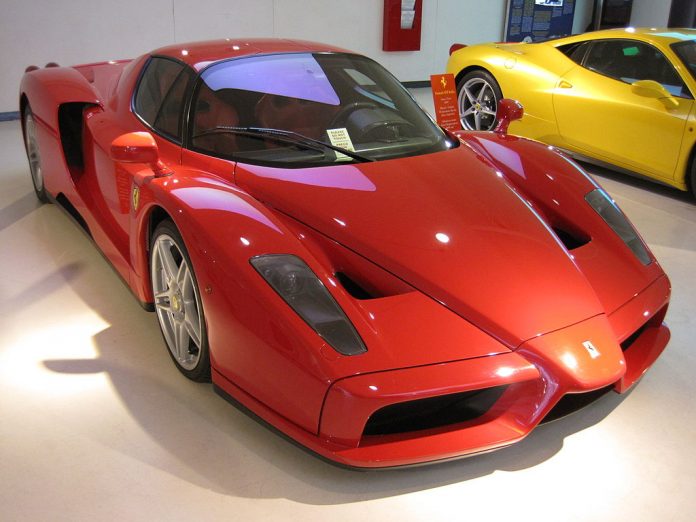 {Written by Maurice Hirsch adv, and originally posted to the PMW website}

By the time a Palestinian terrorist spends 20 years in prison, he or she will have been paid by the Palestinian Authority a cumulative sum of approximately 1,118,400 shekels. Upon release, PA law allows terrorists jailed for more than 20 years to purchase a car free of tax. In Israel, a Ferrari 458 Spider costs 1,000,000 shekels before tax. Accordingly, when released from prison a Palestinian terrorist has accrued enough “blood money”, among other things, to buy a Ferrari.
The exemption from paying tax on a new car is just one of the many financial rewards the PA pays to the terrorist prisoners and to the families of dead terrorists.
Advertisement In addition to these payments, the 2018 PA budget also provides the following benefits for the families of “Martyrs”, including but not limited to the terrorist “Martyrs”:
In July this year, Israel’s parliament passed new legislation to combat the PA practice of paying monthly salaries to terrorist prisoners and a monthly allowance to the families of deceased terrorists – the so-called “Martyrs.”
Similar to the American Taylor Force Act, which passed in March and calls to cut almost all funding to the PA if it continues paying salaries to terrorists, the Israeli law declares that the payment of salaries to terrorist prisoners and allowances to the families of deceased terrorists is a “financial incentive to terrorism.” For the financial year of 2018, the PA allocated 1.2 billion shekels (7% of its entire budget) to pay these financial incentives to terrorism.
The new law requires Israel’s Minister of Defense to prepare an annual report detailing the total annual expenditure of the PA on the terrorist salaries and other terror related payments. Once the report is approved by the Ministerial Committee for National Security, the Israeli Government will deduct a sum equivalent to the annual PA expenditure from the tax revenues Israel collects and transfers to the PA.
As noted above, the full extent of the PA’s financial incentives to terrorism extend far beyond the payment of the salaries to the terrorist prisoners and released prisoners and the allowances to the families of deceased terrorists. Accordingly, in order to assist the Israeli government to make accurate calculations, Palestinian Media Watch prepared and sent to the relevant authorities a comprehensive document detailing the different payments to which the terrorists and their families are entitled according to PA law and practice.
Whether terrorists want to buy Ferraris or not, the comprehensive nature of the financial benefits paid by the PA to terrorist prisoners, released terrorists, and the families of terrorist “Martyrs” clearly provides the basis for arguing that these payments are a financial incentive to terrorism.
In many cases, the salaries and financial benefits paid to the terrorists exceed the salaries and other benefits paid to regular PA employees.
Advertisement 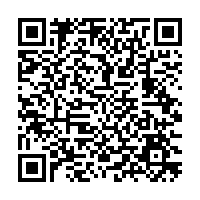