Israel’s Ministry of Strategic Affairs came out with a scathing report last month—its second on the issue—accusing the European Union of funding Palestinian and European organizations that promote BDS, the boycott of Israel. In early February, the ministry released another report highlighting NGO ties to terrorism, demonstrating the seriousness with which the ministry is seeking to crack down on a trend of NGOs allegedly masking illegitimate or illegal activities.


The 34-page January 2019 report detailed the personnel and activities of 10 BDS-affiliated organizations that collectively received about 5 million euros from the E.U. in some form in the last year. Some leaders were demonstrated to have ties to the Popular Front for the Liberation of Palestinian (PFLP), an E.U.-designated terrorist organization. Two of the most prominent groups, Al-Haq and Al-Mezan, were awarded a multi-year grant of more than 750,000 euros.

“The time has come for the E.U. to begin a deep re-examination of its policies,” stated Minister of Public Security Gilad Erdan. “Instead of hiding behind empty statements, the European Union needs to implement its own declared policy and immediately cease funding organizations that promote boycotts against the State of Israel.” 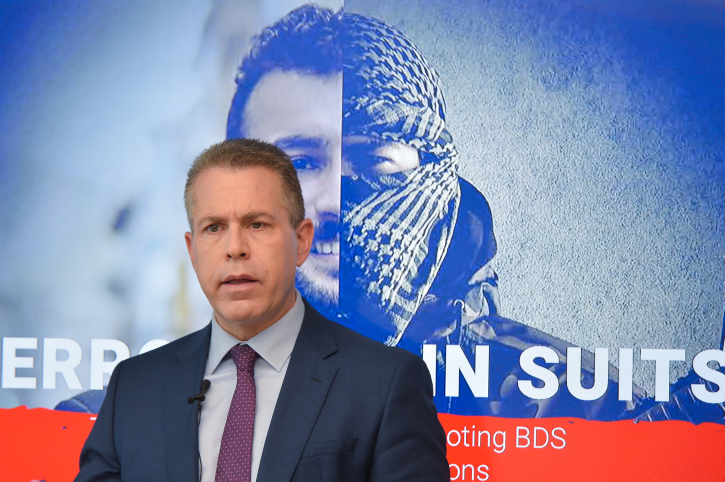 Minister of Interior Security Gilad Erdan speaks during a press conference for the foreign media on a report titled “Terrorists in Suits,” Feb. 3, 2019. Photo by Flash90.

According to Tomas Sandell, executive director of European Coalition for Israel, a privately funded NGO based in Brussels that advocates for Israel within the E.U., the report reflects larger problems within the E.U.-NGO ecosystem, in addition to E.U.’s policy bias towards Israel.

“It needs to be put in the context of E.U.-Israeli relations over the years,” Sandell said in a phone interview. “Has the E.U. been supportive, or are there areas in which the E.U. is perhaps undermining Israel sovereignty? My answer to the second question is ‘yes.’ It’s clear that the E.U. in a rather subtle way for many, many years has been involved almost covertly in a campaign against Israel. Of course, this campaign does not put into question of the right for the State of Israel to exist, but to pressure Israel in a way that we feel is unfair.”

Sandell cites the E.U.’s policy of labeling products from Judea and Samaria (the West Bank) as one example.

At the same time, Sandell believes anti-Israel camp is extremely well-organized and driven, taking advantage of a lack of E.U. oversight to funnel funds to BDS-related activities.

‘Many of these organizations hurt Israel’

The Strategic Affairs Ministry cited a December 2018 report of the European Court of Auditors that found a significant lack of transparency within E.U. funding mechanisms and on the use of funds transferred to NGOs.

According to NGO Monitor, an NGO watchdog group, the ministry report does not come as a surprise.

“What’s a novelty and a very welcome step is that the Israeli government is being alert and taking initiative on this issue,” said Olga Deutsch, vice president of NGO Monitor.

Referring to the European Court of Auditor’s report, she added that “the two case studies they analyzed were actually Ethiopia and Lebanon—nothing to do with the Arab-Israeli conflict or our region. However, the findings of the reports point to the same deficiencies and challenges in the area of Israel.”

Pro-Palestinian NGOs dealing with issues like education, women’s issues and labor invariably blame Israel for their woes. “Most of the groups working in the [Palestinian Authority] at least declaratively support BDS,” said Deutsch. “The state of civil society in the P.A. is complicated. … The challenge is to teach Palestinian civil society to be more introverted and to not always attribute to the conflict.”

In response to the report, European Jewish Congress president, Dr. Moshe Kantor, called on the E.U. to end funding to organizations that back BDS.

“E.U. funding must only contribute to peace and not to organizations calling for boycotts against Israel, which stand in opposition to European principles,” he stated. “Many of these organizations hurt Israel, hurt the Palestinians and hurt the cause of peace, and should not be provided with European taxpayers’ money.”

Elections are being held for the European Parliament is May, which may affect the readiness of E.U. officials to act on the report. “This is not the time when anyone will be digging into something further except for election purposes, which is not necessarily a bad thing because we can raise these issues during European elections,” noted Sandell.

‘Protecting freedom of expression and association’

Deutsch recommends constructive dialogue with the E.U., which has worked in the past. The E.U. and member countries, for example, have taken steps to defund groups discovered to promote anti-Semitic incitement. “The right way is finding a common language between Israeli-decision-makers and counterparts in Europe,” he said.

“This is not the first time that such allegations are made by Israeli entities against the E.U. and its support to NGOs,” she relayed to JNS via e-mail. “Allegations of the E.U. supporting incitement, terror, anti-Semitism or BDS actions are unfounded and unacceptable. The E.U. has not changed its position regarding the ‘Boycott, Divestment, Sanctions’ [BDS] movement. The E.U. rejects any attempt to isolate Israel and does not support calls for boycott, nor fund actions that are related to boycott activities.

“Simply because an organization or individual is related to the BDS movement does not mean that this entity is involved in incitement to commit illegal acts, nor that it renders itself ineligible for E.U. funding,” she continued. “The E.U. stands firm in protecting freedom of expression and association.”

She added that “all E.U. engagement with the parties of the Israeli-Palestinian conflict and on the ground serves the key E.U. policy objective of a peaceful solution by advancing and ultimately achieving a viable two-state solution.

And finally, noted Kocijannčič, “we take any allegation of misuse of E.U. funds very seriously and are committed to investigate all those presented with substantive evidence.” 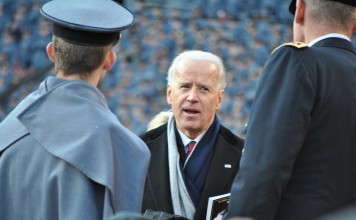 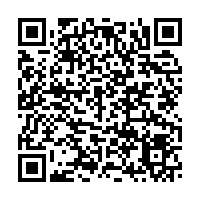