Moshe Feiglin’s Zehut Party Is On The Rise

Moshe Feiglin, chairman of the Zehut Party, characterized his policies as “free state” versus what he claims is the “deep state” big government agenda of top Israeli politicians.


Speaking to this reporter, Feiglin said that his party’s recent surge in the polls demonstrates “the eagerness of Israelis, specifically the young generation of Israelis, for some substance.”

“I am giving this boring election that deals only with hatred toward each other some substance,” Feiglin stated. “Talking about the real issues and bringing new concepts of freedom and free market and so on.”

Feiglin took specific issue with the two-state solution, meaning advocacy for the creation of a Palestinian state alongside Israel. He zeroed in on Prime Minister Benjamin Netanyahu and the Israeli premier’s main challengers, Yair Lapid and Benny Gantz.

“It reminds me a little bit of what happened with Trump. The media is running after me and trying to find a secret. What am I hiding from the left? Because the left voters are coming to Zehut. What am I hiding from the right? Because the right voters from Bayit Hayehudi and the New Right and so on are also coming to Zehut. So what am I hiding? I published a platform of 344 pages. It is all over the country. I am not hiding anything. That is my secret. That I am talking.” 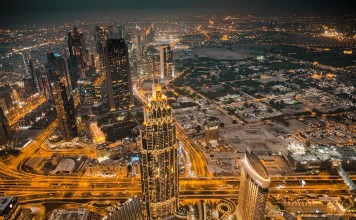 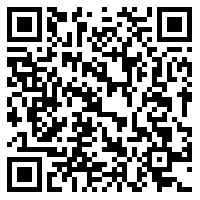