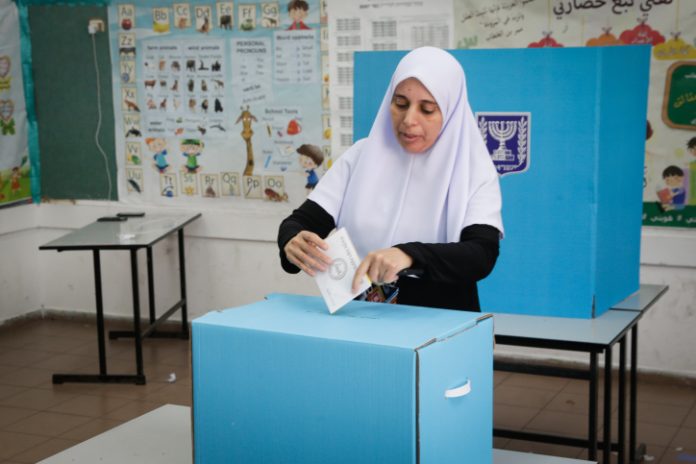 While the Israelis went to the polls again to elect their government in a democratic process, the Palestinian Arabs could only watch with envy. They have not held an election since 2006, when they elected the terrorist group Hamas to 58% of Parliament. They last got to vote for a president in 2005 for what was supposed to be a four-year term. Mahmoud Abbas has opted to not hold elections for 10-plus years passed his expiry date and counting.

Political pundits will comment about what the new Israeli government will mean for the peace process, as if the tango just involved a single party. In fairness, the ineptitude and corruption of Palestinian Authority which cannot even broker a peace between the rival Fatah and Hamas parties make them easy to ignore as a counter-party for Israel. But if one wants to actually be able to achieve an enduring peace, it is important to understand what Palestinian Arabs think about their situation and the Jewish State next door.

The latest Palestinian poll results were released on April 9, 2019, on the same day as the Israeli elections, and reflect polling done March 13-16. Here is snapshot of some of the findings:

Based on these results, there is no pathway towards an enduring peace anytime in the near-future regardless of who leads the State of Israel. The Palestinian Arabs have no faith in their own leadership and no interest in accepting the most generous two-state solution (which Israel wouldn’t offer anyway).

It is therefore ridiculous to look at the Israeli elections through the prism of a peace process. Instead, the orientation should be about shrinking the conflict with the Stateless Arabs (SAPs); dealing with Iran and Hezbollah; establishing more diplomatic and trading partners around the world; continuing to build the economy; developing a comprehensive housing strategy; and bringing the devout communities (Haredi and Arabs) into the workforce and out of poverty.

We wish the new Israeli government best of luck in tackling these issues.

The Menorah outside of the Knesset
(photo: FirstOneThrough)

In Israel, the Winner is… Democracy

Welcoming the Unpopular Non-President (Abbas) of a Non-Country (Palestine) 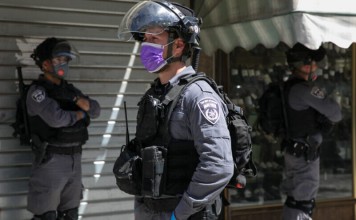 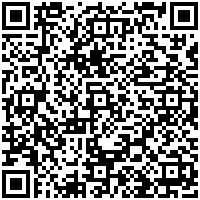