LOUIS RENÉ BERES was educated at Princeton (Ph.D., 1971), and is the author of many books and scholarly articles dealing with international law and terrorism.  His more than forty-years’ work on counterterrorism is well-known to America’s military and intelligence communities.  Professor Beres is Strategic and Military Affairs columnist for The Jewish Press. 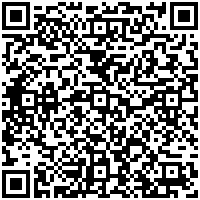