We are amused by the current calls from the Left for conservative-leaning U.S. Supreme Court Justice Clarence Thomas to resign or at least recuse himself in cases related to the events of January 6, 2021 after reports surfaced that his wife Virginia wrote a series of emails urging to overturn the results of the 2020 presidential election.

As the New York Post has reported, Mrs. Thomas is a conservative activist and served as an aide to former-President Donald Trump. The emails at issue were allegedly sent to then-White House Chief of Staff Mark Meadows soon after the 2020 presidential election. Some of them took President Joe Biden to task in very harsh terms. The emails were turned over to Congressional investigators probing the Jan. 6 riots in Washington. Justice Thomas is never referred to in the emails, but he was the lone dissenter in an 8-1 decision to force the White House to release the Virginia Thomas emails among thousands of other documents.

What we find interesting is the full-throated demand made of Justice Thomas by the very same people who typically take to the ramparts at any suggestion that a woman should rein in her political or professional activities out of fear of how they would impact on her husband. In the case of Mr. and Mrs. Thomas, it sadly seems we have yet another example of the “depends on whose ox is being gored” phenomenon. 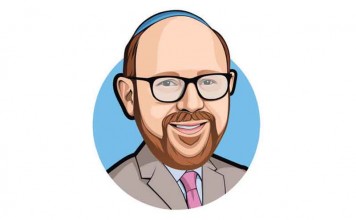