Rav Refael was, until his passing last week at age 78, one of the roshei yeshiva at Mir and an internationally renowned scholar, especially noted for his uncommon grasp of the intricacies of the Talmud. Several years ago Rav Refael was diagnosed with amyotrophic lateral sclerosis, the so-called Lou Gehrig’s disease. He lost the ability to speak clearly and was confined to a wheelchair. He was given two to four years to live. However, he was subsequently  treated with an experimental drug developed by Israeli scientists and some of the disease’s symptoms were somewhat eased.


May his memory be a blessing. 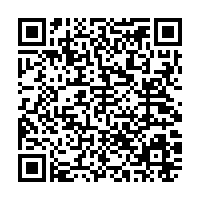