Steven Plaut, a professor at Haifa University, is a frequent contributor to The Jewish Press. His book “The Scout” is available at Amazon.com. He can be contacted at steveneplaut@yahoo.com. 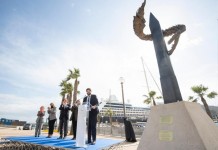 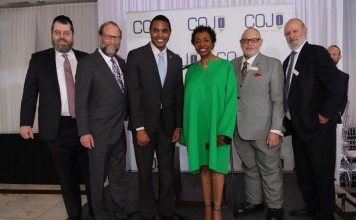 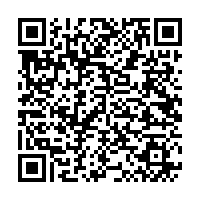