Editor’s Note: Colonel Rapp travels frequently to the U.S. to spread his message of energizing Jewish life in Israel. He can be reached through Dov Goldman, founder of American Friends of Panim el Panim, at dgoldman@afpelp.org or by calling 646-450-5991. 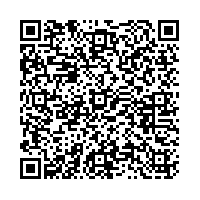