“He was a big inspiration of mine,” said Rabbi Mendel Kalmenson. In his young 20s, Rabbi Kalmenson – who is the executive director of Chabad of Belgravia, London, and the author of several books – met Herman Wouk twice.

“When I was about 22, I was dabbling in writing and learning anything I could about the craft,” Rabbi Kalmenson told The Jewish Press. “I had prepared a manuscript and asked a friend at the Chabad of Palm Springs to ask Mr. Wouk if I could come see him. Mr. Wouk gave me an hour, and it was really very special. He said I have writing skills but lack background, so he gave me a 10-year reading list that he had created. And he wrote a message on top that said, ‘To Mendy Kalmenson. Complete it and you will be rewarded.’ He was very gracious.

“Then I came back to see him the next year. I had been working on a new translation of the Chumash. I showed it to him and he was really moved. He said, “This is amazing. If I was young again, this is the sort of project I would have loved to do.” 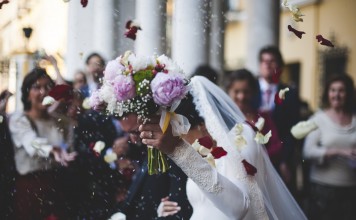 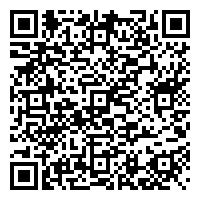