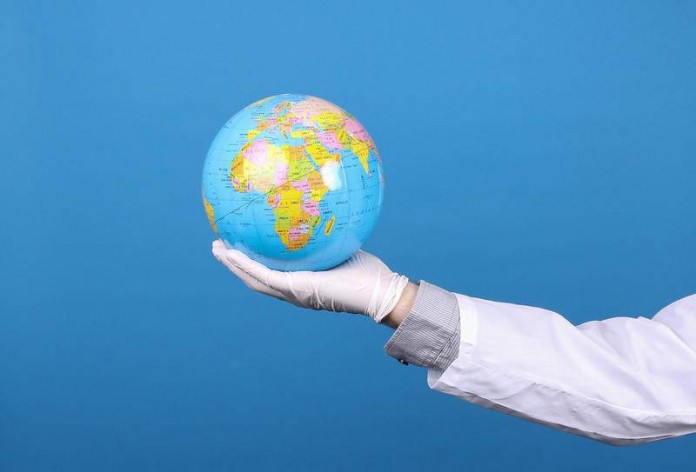 The Arab press over the weekend highlighted two stories about Israel and the fight against the coronavirus. One of the stories was about the vaccines Israel purchased from Russia for the people of Syria, while the other story focused on figures published by the Health Ministry, whereby Israel’s successful vaccination campaign, for Jews and Arabs alike, has led to a dramatic drop in the morbidity rate.

Not every Arab media outlet was rejoicing, as outlets in Iran, Lebanon and Syria, along with Qatari satellite network Al-Jazeera, chose to ignore the news painting Israel in a positive light. In the information age, however, stories can’t be blocked and regardless, the majority of the other Arab outlets, official and unofficial, such as those in the Gulf States, chose to run the items, even prominently.


Incidentally, a google search in Arabic for the word “coronavirus” points to the dominance of Israeli websites in Arabic, such as those belonging to the Health Ministry or national health funds and the figures they provide readers about the virus, the dangers it poses and the vaccines. An example of the light Israeli is presently shining across the Middle East.

This is somewhat evocative of days past, before the internet age and even before television came into our lives, when listeners across the Arab world would eagerly tune into the Voice of Israel in Arabic’s popular show in those days, “Doctor Behind the Microphone,” which featured Israeli doctors who would answer questions from listeners throughout the Arab world.

Thus, as Arab propaganda at the time called for Israel’s annihilation and the Jews to be thrown into the sea, Israel’s answer to the waves of hostility and hatred was to broadcast medical advice that even saved lives on occasion.

Decades have passed since then, but it appears the reality in the Middle East hasn’t changed all that much. The majority of people living in Iran, or Syria, and even Lebanon can only dream about the advanced medical care Israelis receive. Their rulers, however, prefer nuclear missiles instead of public health and vaccines. Case in point: Iranian cleric Naser Shirazi’s decree at the outset of the pandemic that if Israel develops a vaccine for the virus it must be rejected.

Israel hasn’t developed a vaccine for the virus, although it plans to build vaccine manufacturing plants that, beyond its own citizens, could also provide for its neighbors. In the meantime, however, it is granting a humanitarian gesture, even if via a Russian middleman, to the people of Syria. Humanitarian gestures of this sort are a matter of routine for Israel and, sadly, are a drop in the ocean in light of the humanitarian crisis in Syria. Yet, although not enough to alter the reality in the country, they do help improve Israel’s image in the Arab world.

As always, Israel’s strength isn’t just a matter of its military and scientific might, but also its righteousness, specifically its humanitarian gestures toward its neighbors. 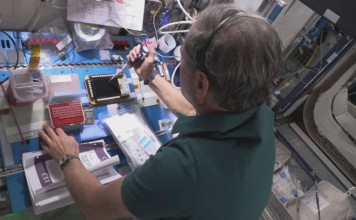