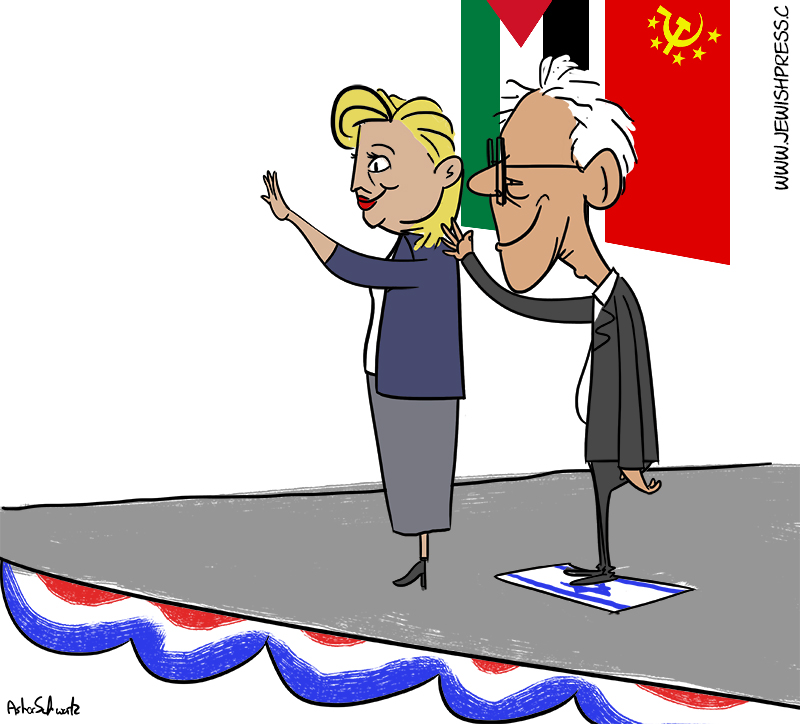 A few years ago, it would have been unimaginable. And yet here we are. The Democratic Party – the party supported by the overwhelming majority of American Jews and the party that was once home to a long line of pro-Israel figures, including Harry Truman, John Kennedy, Robert Kennedy, Hubert Humphrey, Henry Jackson, and Daniel Patrick Moynihan – is now fielding presidential candidates calling for cutting aid to Israel.


Senator Sanders has said he would “absolutely” consider cuts to American military aid to pressure Israel, which he described as having “an extreme right-wing government with many racist tendencies.” He said: “$3.8 billion [a year] is a lot of money, and we cannot give it carte blanche to the Israeli government. If you want military aid, you’re going to have to fundamentally change your relationship [with Gaza].”

Senator Warren has said much the same: “Right now, Netanyahu says he is going to take Israel in a direction of increasing settlements. That does not move us toward a two-state solution. It is the official policy of the United States of America to support a two-state solution, and if Israel is moving in the opposite direction, then everything is on the table.”

Mayor Buttigieg agreed: “I think that the aid is leverage to guide Israel in the right direction…. If, for example, there is follow-through on these threats of annexation, I’m committed to ensuring that the U.S. is not footing the bill for that.”

Only in recent days has there been any notable repudiation of this novel position from prominent Democrats. Queried by a reporter, former Vice President Joe Biden responded, “Look, I have been on record from very early on opposed to the settlements, and I think it’s a mistake. And President Netanyahu knows my position. But the idea that we would draw military assistance from Israel on the condition that they change a specific policy, I find to be absolutely outrageous … Anyway, no, I would not condition it and I think it’s a gigantic mistake.”

Similarly, Representative Jerry Nadler (D-NY), chairman of the U.S. House Judiciary Committee, said, “Whether we approve or disapprove of specific policies, we shouldn’t use military aid as a pressure point on specific policies – because Israel’s security is paramount.”

Welcome as Biden and Nadler’s disavowals are, it remains astonishing that so few Democrats have come forward to repudiate the suggestion of Sanders, Warren, and Buttigieg.

Allies do not issue diktats to one another. Disagreement among allies are usually handled delicately and privately, not with grandstanding threats. All of which clearly suggests that Israel is viewed in hostile terms by an increasing number of Democrats.

Consider the draconian implications of their insistence on penalizing Israel to end its development of Jewish communities beyond the 1949 artistic lines. They are not only saying that these territories should be Judenrein, but revealing that they do not regard Israel as an ally. And anyone who demands that Israel establish a Palestinian terror state ala Gaza is blind to the reality of the Arab Islamic war against the Jewish state.

The Sanders-Warren-Buttigieg trio display either hostility or ignorance – or possibly both – when they assert that U.S. policy supports creating a Palestinian Arab state. To the contrary, the Trump administration, while not ruling it out, has explicitly not adopted this position – and it is the executive branch that sets foreign policy.

It is additionally deeply hypocritical that Senators Sanders and Warren have called for cutting aid to Israel over a matter of policy when, in September this year, both senators opposed President Trump’s cuts in aid to Mahmoud Abbas’ Palestinian Authority (PA) and the United Nations Relief and Works Agency for Palestinian Refugees.

The PA has refused to negotiate with Israel for nearly a decade; refused to dismantle terrorist groups; refused to end the incitement to murder that suffuses the PA-controlled media, mosques, schools, and youth camps; and refused to stop paying salaries to blood-soaked, jailed terrorists and stipends to the families of deceased terrorists.

These stances clash sharply with U.S. policy (unless Sanders-Warren-Buttigieg mean to change that too), yet none of them attracts even the suggestion from these Democrats that the PA deserves no U.S. aid.

These new, diametrically opposed positions will not long co-exist in the same party. The Democratic Party is fast reaching the point where it must either succumb to the new radical leftist positions on Israel espoused by Sanders-Warren-Buttigieg (not to mention “The Squad”) or reassert its traditional, liberal support for the Jewish state. 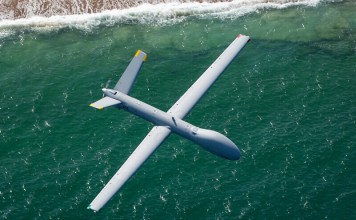 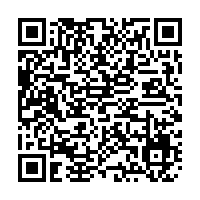