The New York Times’s coverage of Jewish topics has long been fodder for those who study both media bias and the complicated relationship between the newspaper and the members of the tribe that are among its most loyal readers. An article published the week before Hanukkah about the health risks associated with eating fried potatoes set off a debate as to whether the feature was a not-so-subtle dig at a holiday tradition. But whether you think the piece (which actually never mentioned Hanukkah or latkes) really was proof of anti-Semitism or just an unfortunate coincidence that should remind us that sometimes a fried potato is just a fried potato, the discussion was indicative of the suspicions that many Jews hold about the Times. 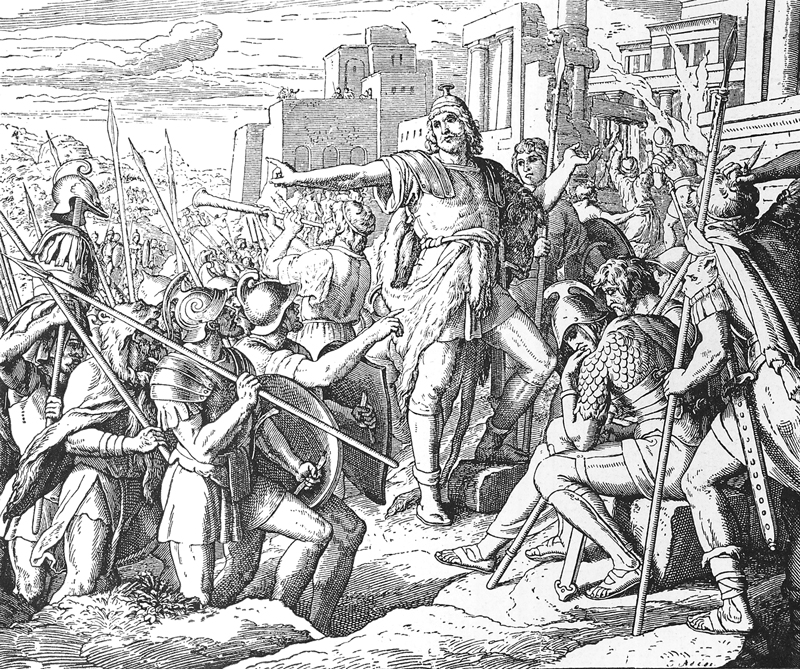 
But there was little doubt that a Times op-ed published in its Sunday edition—the day the holiday began this year—would set alight the debate about its attitude to Jewish sensitivities. In the piece, novelist Michael David Lucas made a couple of accurate observations while attempting to pour cold water on Hanukkah celebrations, while also promoting a misunderstanding of both Jewish history and the struggle to preserve Jewish identity in our own day.

Lucas, who identifies as a “assimilated Jew,” was absolutely right about two things.

One is that for many Jews, Hanukkah’s sole significance is as a counterweight to the dominance of Christmas in American popular culture. The other is that many of the otherwise non-observant Jews who embrace it—either on its own or as part of a “Chrismukkah” conflation of the two winter season holidays—know little or nothing about the history of the festival or what the conflict it discusses meant.

But he’s wrong to assert, even obliquely, that it is hypocritical for non-Orthodox or predominantly secular Jews to join in the Hanukkah fun.

Lucas is right that Hanukkah is more important to American Jews than other more important religious observances. A survey published by the Jewish People and Policy Institute last week claimed that as many as 60 percent of American Jews light candles on Hanukkah, which is more than the 53 percent who fast on Yom Kippur or the 23 percent who light Shabbat candles, according to the 2013 Pew Survey on Jewish Americans. It’s also greater than the 32 percent of those identifying as Jews who have a Christmas tree.

He is also correct to point out that the main significance of Hanukkah to many Jews is that it is a Jewish answer to Santa Claus. That doesn’t just mean providing Jews with an excuse for taking part in the national obsession with December consumer spending. It also gives them a holiday for which they can demand equal time at public-school assemblies and municipal ceremonies in protest against the annual reminder that Jews are in the minority. For others, it is, merely as Lucas says of himself, an answer to the pleas of their children for Christmas.

The problem is that the two holidays just don’t compare. Hanukkah is fun, but it can’t compete. Even more to the point, as Lucas observes, Hanukkah is not a blue-tinseled version of the “good will to all men” of Christmas.

Hanukkah is, instead, the story of a conflict in which religious Jews waged war against Seleucid Greeks and their Jewish collaborators. Lucas’s understanding of the history is limited (in the original published version of his piece, he actually claimed the Maccabees were fighting the Romans rather than the Greeks before this gaffe was corrected), but he’s right that the war waged by Judah Maccabee was as much a civil war against those who had embraced Hellenism as a struggle for national independence.

Lucas concludes that if he were around in 165 BCE, he would have identified more with those city-dwellers embracing Hellenistic practices, like eating pork than the efforts of “rural religious zealots.” He sees the Maccabees victory as one of “fundamentalism over cosmopolitanism.” Lucas seems to see the victorious Jews as the moral equivalent of red state evangelical supporters of U.S. President Donald Trump and their opponents as people, well, like him, who have mixed feelings about circumcision, don’t keep kosher and support Bernie Sanders, who the Maccabees would have hated.

But the point of the festival isn’t one of warfare against less observant Jews. The Maccabees weren’t so much religious fundamentalists as people who were opposed to having their faith not merely marginalized but eradicated. In that sense, Lucas’s mischaracterization of their struggle in terms of contemporary American politics is ironic since what the Jews fighting the Greeks wanted was to be left alone to worship in freedom against a foe that didn’t merely disdain their faith, but was actively seeking to repress it.

Hanukkah is actually an apt holiday for assimilated Jews (those Pew labeled “Jews of no religion”) because it remembers a profoundly liberal struggle for the right to preserve their culture against the majoritarian impulse.

Lucas may think that the Hellenizers were defending diversity, but they—and perhaps the author—were actually too narrow-minded to tolerate those who think or worship differently.

Hanukkah is about the struggle of Jews, both then and now, to refuse to bow down to the idols of popular culture. The miracle is not merely the one about the oil lasting eight days, but the ability of a small ethno-religious tribe to resist the forces that sought to eradicate their existence and to preserve the flame of Jewish civilization. Hellenism threatened to wipe out a moral vision of the world rooted in the Torah, as well as the autonomy of a small people. Had the Hellenizers, for whom Lucas says he will say a prayer, prevailed, it would not have been a triumph for individual freedom, but one in which the right to faith or of a small group to defend their own culture and identify would have been extinguished.

If you can’t sympathize with that cause, then don’t blame Judaism, Hanukkah or a foolish desire, as Lucas puts it, to “beat Santa.” 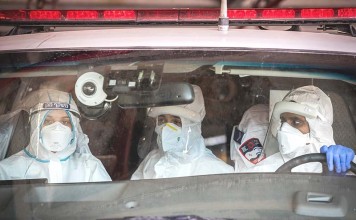