Of course, a definite positive aspect is that rabid antisemites like Ilhan Omar and Rashida Tlaib are up in arms about it – as are their antisemitic enablers like Bernie Sanders. And anything that makes them unhappy is definitely good.


Jordan, that fake entity with their fake king and zero history is obviously against it – even though 70% of their so-called country is made up of ‘palestinians.’

Turkey, with their Jew hating dictator, is also against it, because his dreams to create a new caliphate without Jews or Israel remains alive.

Many left-wing Jews in America are against it too, because after giving away their identity ages ago, there’s no real point in trying to keep a Jewish country alive anyway.

And of course many in Europe will definitely be against it too, because having failed to eliminate all the Jews during the Holocaust, the last thing that want to see is their plans to eliminate the Jewish state thwarted too.

Now there are also those who say that it doesn’t matter what Israel offers because the ‘palestinians’ will reject it anyway – and yes they will reject it.

Because people sometimes still think that the conflict Israel has with the Arabs is about land when it never has been. Israel comprises of something like .2% of the entire Middle East, so if the Arab world with their vast land and vast resources cannot live with a tiny Jewish country comprising of just .2% – what makes anyone think they’d be happy if it was just .1%?

No, the reason for the conflict is that the Arab and Muslim world in that region cannot stand any Jewish entity at all – and even if Israel was just 2 streets and an alley – it would still be too much. The only way Jews can ever live or be allowed to live in that world is under a dhimmi status – where they are second class or even third class citizens whose masters can murder and plunder and pillage with impunity.

But the main problem I have with this so-called peace plan, is that I don’t believe the ‘Palestinians’ should be given anything at all. Why should Israel, this tiny, minute country and the only Jewish one on earth, give even one inch of Jewish land to a bunch of Arabs who we all know will turn it into another terrorist entity and why should we allow them to threaten even one Jewish life?

Is it morally right to reward that?

It’s true that President Trump’s peace plan is a way more balanced approach than absolutely anything his presidential rivals can even begin to offer, but I also think that there’s something to be said for Jewish pride too.

Why should we trade anything to an evil entity that dreams of killing us all?

This is Jewish land and every inch is precious to us. As a people we have been around far longer than any of the great powers of the world who think they can charter our future better than we can.

It’s time we recognise that and acknowledge that and take pride in that too. We shouldn’t seek permission from anyone in determining our own future and we shouldn’t be happy with scraps of land that is ours anyway.

The ‘Palestinians’ will reject the deal and we all know that. But we should already draw the line before and say with confidence and pride and the weight of thousands of years of history.

This is our home and we are Jews living in our Jewish land as we did for thousands of years before and there is nothing we will ever allow to threaten that or to take that away. 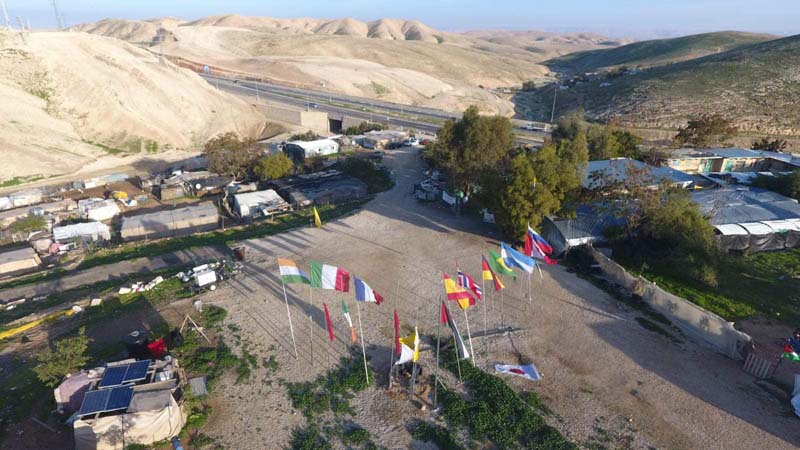 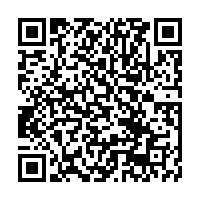