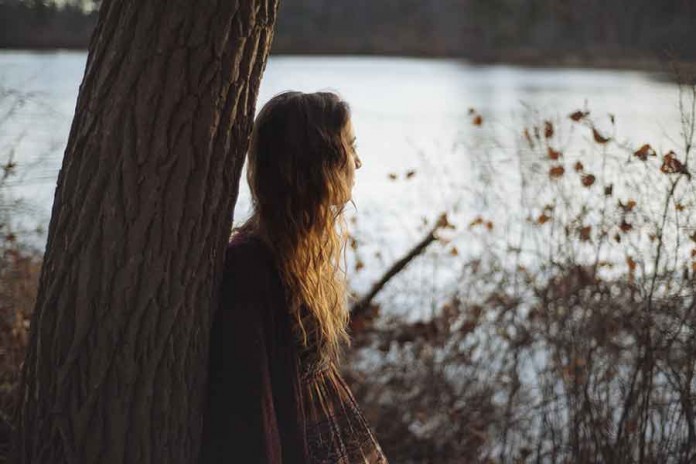 Editor’s note: We received the following article from a young woman in her mid 20s. We know her real name, but due to the nature of the piece, she asked that we not reveal it and we have decided to honor her request. The names of the people and cities in this article have been altered.

I met Chana in the spring of 2017 at a “Meet the Shadchan” event. She is a very prominent member of the community with an excellent reputation for making shidduchim. I was impressed with her warm personality and what seemed to be a genuine desire to help people get married. I gave her my resume, and she said she would be in touch with me soon.

A few weeks went by, but I didn’t hear from her. Knowing how busy shadchanim are, I called Chana to ask if she had thought of anyone for me. She said she had not but would get back to me soon.

A few more weeks passed. When I called Chana again, she said she still didn’t have anyone for me. Additional calls and texts followed, but Chana never had more than five minutes to speak with me, and I got the distinct impression that she was annoyed that I was calling her.

By the fall, I was growing increasingly concerned that Philadelphia didn’t have enough boys of the kind I was looking for. So on one of the rare occasions that I managed to get Chana on the phone, I asked if she thought moving to New York would be wise. In no uncertain terms, she said it would. She said she knew “lots of boys” in New York who might be a match for me, but none of them were willing to travel to Philadelphia.

I cannot stress how big of an impact this conversation had on me. Because of it, I picked up my entire life and moved to New York. I contacted Chana a few months later to let her know I was settled in and ready to date. She didn’t respond. Again and again and again, I asked to be set up with one of the “many” boys she had assured me were waiting for me in New York. She ignored all of my calls, texts, and voicemails.

Finally, about a year after I had moved to New York – having still not heard from Chana – I texted her: “So are you ever going to set me up?” This apparently got her attention because she texted back just a few minutes later, “Would you like to rephrase that more respectfully?”

In other words, she was telling me – whom she had ignored for over a year – that I was being disrespectful to her for asking a direct question.

I told Chana how much weight I had given her advice and how hurtful her lack of effort and silence were. She didn’t respond with an apology. Instead, she said she had tried to set me up many times, but every single boy had said no.

It took me a few moments to make sense of her reply. My initial reaction was uncertainty. Was there really no one willing to go out with me? But after a few moments, my self-respect kicked in, and I recognized the absurdity of her response. I knew there was nothing so terribly wrong with me that a shadchan with a reputation as stellar as Chana’s couldn’t find anyone to date me.

And yet, that was exactly what she was claiming. A highly-respected and well-known woman in the community – widely considered an expert on dating and marriage – was telling me that I was undateable.

The longer I looked at her message, the angrier I became. Assume, arguendo, that she was telling the truth. Assume that she had asked dozens of boys if they wanted to go out with me and every single one of them said no. Still, is this the kind of text message a shadchan should send someone? Is there no nicer way of putting it?

And in what world is it acceptable to completely ignore a person for over a year and then attempt to guilt her into believing it was her fault?

To call her behavior inappropriate, cruel, and a mockery of how shadchanim are supposed to act would be an understatement. I have never been so offended and hurt and angry all at once. To this day, Chana has never apologized to me.

I would be willing to write off Chana as an exception if it were not for Bayla, another prominent shadchan, who successfully set my sister up with her husband. Because of this success, and because of her reputation as a down-to-earth and “normal” shadchan, I have always had great respect for her.

A few weeks ago, I messaged Bayla on WhatsApp to tell her I was back in Philadelphia visiting my family and asked if she had any ideas for me. Bayla read the message the day I sent it, but did not respond. I waited a week, and sent her a follow-up message. She didn’t respond. I waited two more weeks and then sent her a Facebook message (where she regularly posts). She didn’t respond to that message either.

There is a serious problem in the Orthodox Jewish dating world, but it isn’t the one people usually describe. The shidduch “crisis” is not caused by a deficit of available men or a surplus of available women. The crisis is caused by shadchanim’s callous attitude towards the women they are supposed to be helping.

Women, particularly “older” singles (i.e., women over 24) are treated like sad, pathetic children who are obviously defective in some way. Out of the goodness of their hearts, shadchanim deign to assist us in finding a partner, for which we must be eternally grateful. 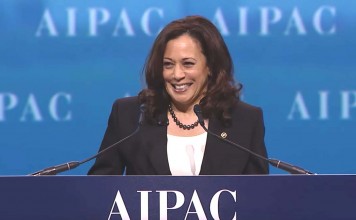