At a press conference last week, a reporter asked New York City Mayor Bill de Blasio why he supported masses of people protesting the death of George Floyd even as he forced struggling business owners and religious institutions to remain closed because of the coronavirus pandemic.

The mayor responded in part by saying, “When you see a nation, an entire nation, grappling with an extraordinary crisis seeded in 400 years of American racism, I’m sorry, that is not the same question as the understandably aggrieved store owner or devout religious person who wants to go back to services.”


In other words, the motivation behind the protests is more important than the people who may contract a deadly virus as a result of the protests.

But that isn’t the only reason the mayor’s thinking is flawed. Here are several others:

1) Rights and freedoms in the U.S. are not subject to the whims of an elected official. De Blasio has no greater say over when our rights should be respected than does President Trump in Washington or Governor DeSantis in Tallahassee. In fact, arbitrary decisions to respect one person’s rights but not another’s lead to the very injustices the mayor alluded to.

2) Protests often don’t bring about change – which is why we’re still marching against laws that enable racism in 2020. If the mayor is so concerned about the coronavirus that he sanctions police breaking up a carnival run by 10-year-old chassidic kids in Williamsburg – which happened twice over the last two weeks – it makes little sense for him to welcome people engaging in the often-ineffective activity of protesting.

3) Let’s assume for a moment that the mayor is correct and that protesting is the only available tool to effect change at the present time (as opposed to, for example, signing petitions, lobbying lawmakers, or engaging in social media activism). That still wouldn’t explain why the mayor and New York State Governor Andrew Cuomo aren’t insisting every day that protesters stand at least six feet apart from each other.

In failing to call for distancing, they only confirm what many of us already suspected: that some of our elected leaders at this point don’t believe their own rhetoric regarding the dangers of the coronavirus.

4) Many protesters are calling for defunding the police and reallocating these funds to housing, youth services, and senior care. Well, in that case, here’s an idea: How about we let people work so they can afford to pay for their housing? How about we let schools reopen so children can receive education? How about we allow families to enter hospitals to care for their loved ones?

5) African Americans have suffered disproportionately from this pandemic – both medically and financially – so how does it make sense to allow protests that might or might not alleviate the pain of this same community but that will surely spread the virus in this community according to the officials who support the protests?

6) Finally, if the mayor wants to bring up 400 years of oppression as a pass for allowing mass protests – and I support orderly protests – he should not ignore 2,000 years of Jews being persecuted and their religious institutions being destroyed. The Jewish nation survives and thrives only because of its collective commitment to Jewish education and worship. To put all this on hold while embracing large protests without social distancing is inconsistent – to say the least.

I should note that I’m not advocating that all shuls immediately be filled to capacity at all times just because protests are now allowed to go unchecked. But the disparity between breaking up a small Torah study group and permitting thousands of people to protest in close proximity to one another is too great to ignore.

Covid-19 cannot simultaneously be so dangerous as to require shuttering shuls while also not be so dangerous as to permit mass protests. Clearly, the decision to permit protesting while barring praying is ideology-based, not science-based. As such, Torah study, youth services, minyanim, weddings, and, lehavdil, funerals should immediately be permitted with reasonable safety measures in place. 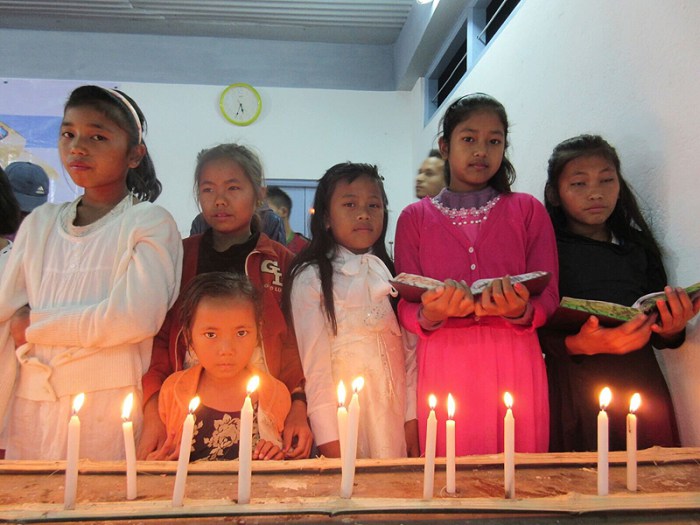