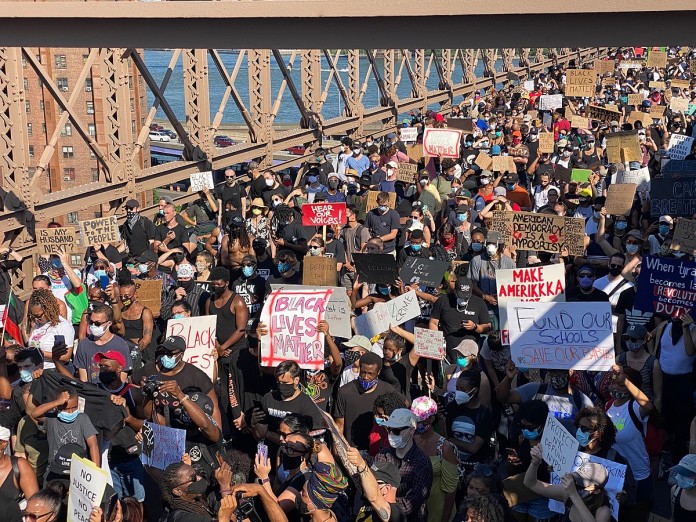 On June 10, two Catholic priests and three Orthodox Jews filed suit in the United States District Court for the Northern District of New York against Governor Andrew Cuomo, Attorney General Letitia James, and Mayor Bill de Blasio. They alleged “unprecedented abuse of power” in singling out the Orthodox Jewish community with the strictest enforcement of Covid-19 executive orders while warmly welcoming mass violations of these same orders by politically-aligned groups.

The suit notes that on June 4, for example, “de Blasio, who in late April had threatened the Jewish community with arrests and prosecutions for ‘illegal’ mass religious gatherings and personally appeared on scene to ensure the NYPD’s dispersal of a Jewish funeral, attended and addressed a mass political gathering at Cadman Plaza in memory of George Floyd” – where none of the Covid-19 protocols were observed.


On June 29, Senior District Judge Gary L. Sharpe agreed with the plaintiffs. “It is plain to the court,” he wrote, “that the broad limits of [the] executive latitude” available to the executive branch during this unprecedented pandemic “have been exceeded.”

“Da ma shetashiv l’apikores – Know how to respond to the heretic” is not about cute quips and clever comebacks; it’s about always being empowered with knowledge and wisdom in the perpetual battle against those who would seek to defeat the faithful. Jewish leaders should be familiar with the legal basis that undergirded this decision.

For example, in 1987, the city of Hialeah, Florida, enacted a statute banning animal sacrifice. The statute on its face seemed well-intentioned (what could be wrong with protecting innocent animals?). But, in fact, it was enacted with the clear intent to prohibit a particular religious group from engaging in certain rituals.

The United States Supreme Court held in Church of Lukumi Babalu Aye v. City of Hialeah (1993) that the First Amendment “protects against governmental hostility which is masked as well as overt.” The court explained that we must look beyond a statute’s face to find indicia of discrimination such as religious animus. And since the court found evidence that a religious group was specifically targeted, it deemed the statute unconstitutional notwithstanding the appearance of neutrality and general applicability.

Lukumi-style discrimination is not new to Klal Yisrael. Anti-Semitism routinely takes cover behind a disingenuous pretext. For example, we’ve seen municipalities bar the installation of eruvin, claiming not to want ugly poles in their neighborhoods, even though they really just wanted to “keep the Jews out.” We’ve also seen efforts to proscribe “metzitzah b’peh” camouflaged as health-based regulations.

What’s next? Passing a law curtailing Torah study cloaked in the need for substantial equivalency in education? Passing a law outlawing shechitah to protect cows? Where does the road end?

Orthodox Jewry has suffered tragic losses during this pandemic. And because of the uniquely communal nature of Jewish observance, rabbanim and poskim have gone the extra nine yards to assure compliance with regulations. At the same time, it is imperative for Jewish leaders to keep the proverbial eye on the ball. Reluctance to “stir the pot” or cause a chillul Hashem should not translate into indifference or inaction.

Jews should always remain a step ahead of the curve in protecting their right to be treated fairly and equally – never as second-class citizens. 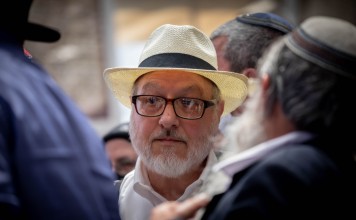 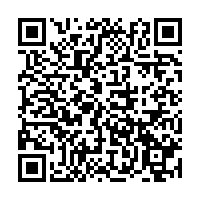