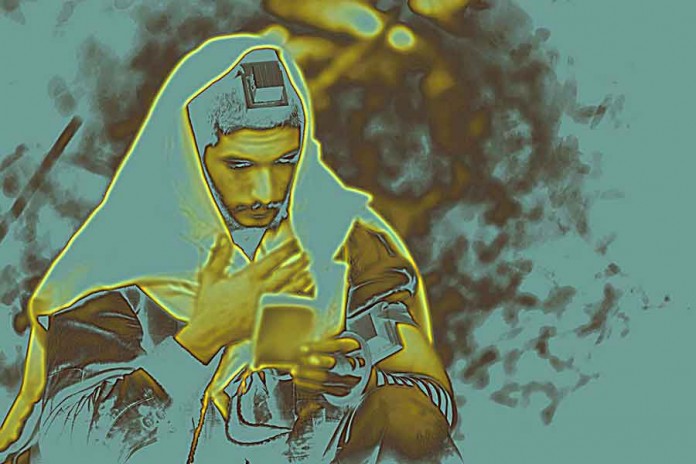 It’s a feeling in the pit of my stomach. It’s hard to describe but it’s there. The feeling that she is no longer in this world has been abated by saying Kaddish every day for the last 11 months. Kaddish gives me a chance to think about my mother, to reflect on her goodness, her purity, on all she meant to me. And what I meant to her as her “kaddishel,” which is what my mother often called me, since I am a ben yachid, the only son who must be relied upon to say Kaddish. But now that the 11 months of Kaddish is over, the feeling is stronger. How will I think about her every day? How will I remember all that she did for me?

The experience of saying Kaddish for 11 months, every day, (actually, on average 6-8 times a day, every day, and more if I was davening with a Chabad minyan), has been described many ways. But the best description that I have heard is that it is like catching a plane twice a day, once for Shacharis and once for Mincha/Maariv. For those that have not gone through it, saying Kaddish for 11 months is difficult to describe. Your work schedules are interrupted, your life schedules are interrupted, your meals, conference calls, play time, learning time, reading time, relaxing time, everything is interrupted. But as difficult as it is and as much as I am looking forward to it being over, all who have done it say that they miss it somewhat. The ability to connect with and remember your parent for 11 months of Kaddish plus an extra month of mourning is something that only an Almighty Presence could think of.

But now that it’s over, there is emptiness. I admit to the fact that when she was in this world I did not consciously think of her every day. I did not talk to her every day. But I did feel her every day. Knowing she was a phone call away meant she was in my life. There is the famous story of the Chassidic Rebbe with many thousands of devoted followers whose mother passed suddenly. The Rebbe was inconsolable, crying and wailing in front of his congregation. Many had not seen the Rebbe like this. When some asked him to compose himself, he stated, “How can I? I lost my creator.” And a mama is a mama, no matter the stature of the person. How much more so for us average Joes, whose mothers were their pillars? A partner in their creation. All the memories of her taking care of me, from baths as a toddler – her spinning me after the bath with my towel over my head and singing, “Oh where oh where has my David gone” – to hundreds of Shabbatot with her Yerushalmi kugel and cholent, to my memories of her first learning to drive when she took a job as a Hebrew school teacher. And of course, countless other memories.

There is much to help fill this emptiness. I have been working that much harder at my relationship with my father, who moved back to New York following her passing. I have been trying to see him at least once a week and talk to him almost every day. Discussing that day’s Daf, or the people he met in the yeshiva across the street, or his latest doctor’s appointment, or what to get his great-grandkids on our trip to Israel for Pesach. It helps. A lot. A formal picture on my living room wall of my parents at a friend’s wedding when they were in their 20s makes me smile every day. And the knowledge that I have fulfilled my destiny as the “kaddishel” makes me proud not only for myself, but also for my father, until 120, and for my sisters.

I will always miss my mother. That emptiness will never go away. But it is a warm and loving emptiness filled with memories and life, and the fulfillment of a kaddishel’s duty. 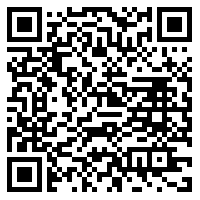