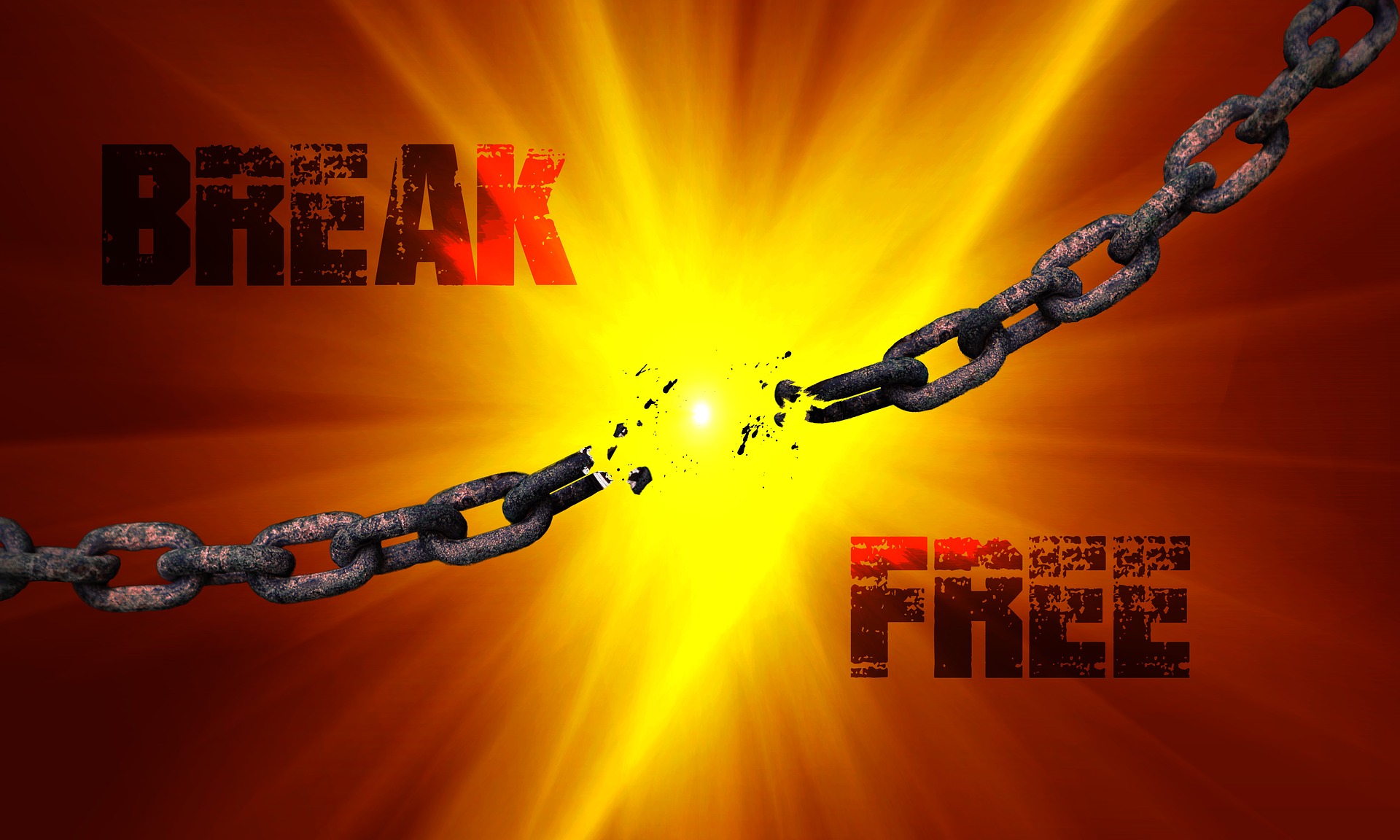 This past August, the Orthodox world thought one woman’s years-long tragedy would finally end due to decisive action by Israel’s Chief Rabbinate.

A strange story was reported in the Israeli press. Apparently, an Orthodox American rabbinical court – the Union of Orthodox Rabbis of the United States and Canada – acted on a responsum issued by Rabbeinu Tam in the 12th century that allows a rabbinical court to levy sanctions on the community of someone who refuses to grant his wife a get. It ruled that the mother of one such man who had passed away should not be buried until her son gave his wife a get.


When the deceased woman was transferred for burial to Israel, so did the ruling of the Union of Orthodox Rabbis of the United States and Canada. Chief Rabbi David Lau reportedly accepted its ruling and ordered the mother’s burial to be delayed until the long-awaited get was given.

This move caused much commotion in the Israeli press with pundits either crying foul or admiring the chief rabbi’s courage. Many realized that here was a unique opportunity to convince a recalcitrant husband to free his chained wife. The chief rabbi, with his bold action, could succeed where no power on earth had previously succeeded, by wisely utilizing the death of the man’s mother!

Some cried: To what level do we have to stoop to get a get out of a man?! But many did not consider it stooping. On the contrary, they considered it an act of bravery. In acting as he did, Chief Rabbi David Lau was having compassion on the living.

Soon the matter was brought before Israel’s High Rabbinical Court. As reported in the Israeli press, so-called representatives of the get-refuser promised monetary guarantees for the get to be delivered. Tragically, the High Rabbinical Court was duped. The burial was allowed to proceed, but no get was ultimately given.

The get-refuser himself claimed afterwards that he did not send any representative to speak in his name. The recalcitrant husband won once again. But this victory was not only a victory over an agunah; it was a victory over a rabbinical court in the United States, the High Rabbinical Court of Israel, and Jewish law itself.

How does this outrageous situation occur? Because men with evil inclinations – get-refusers – have the sole power to end their marriages. As long as the rabbinic courts and poskim do not wrest this power from them, get-refusal will continue to torture agunahs, as well as their families.

If Israeli rabbinical courts – who have actual power within Israel’s legal system to use against get-refusers – could not get this man’s wife a get, what can rabbinical courts in the Diaspora do? Only one thing: Use their halachic powers! It is well past time for leading rabbis to publicize solutions that are based in Jewish law. Prenuptial agreements and conditional marriages are just two of these solutions.

It is a travesty of justice to allow this situation to continue, claiming that “our hands are tied.” It is the responsibility of the rabbinical courts to reach din tzedek (justice). Where are the rabbis who will speak up and declare that it can be done? 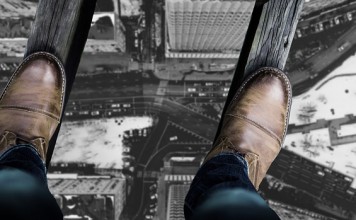 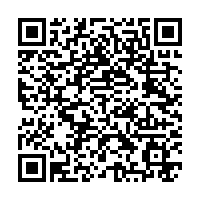