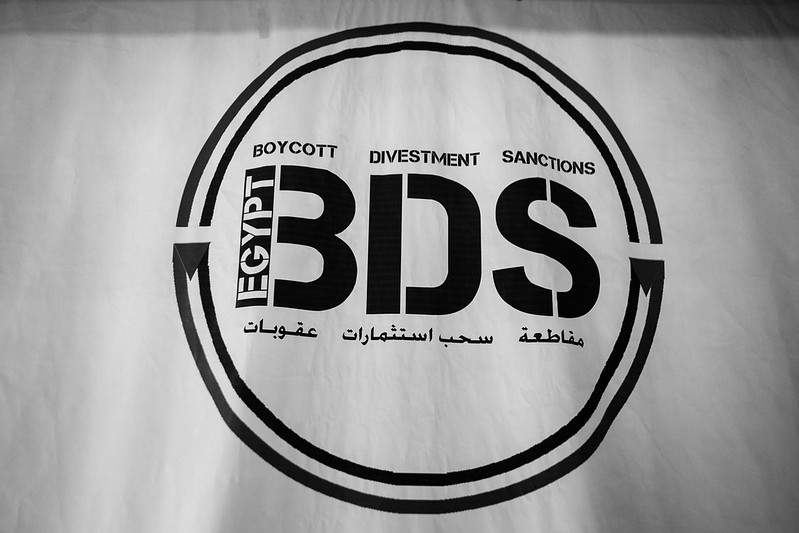 In Germany, there is currently an investigation related to the doctoral thesis of Franziska Giffey. She has served as the federal minister of family affairs, senior citizens, women and youth in the government of Chancellor Angela Merkel since 2018. Giffey will be the socialist candidate for mayor of Berlin in 2021.

In 2019, allegations of plagiarism led Berlin’s Free University to review Giffey’s 2010 dissertation. For eight months, the university investigated her thesis, titled Europe’s Way to the Citizen – The Policy of the European Commission to Involve Civil Society. The investigation commission concluded that one third of its 260 pages contained mistakes or improperly-mentioned quotations.


Despite this conclusion, the university didn’t revoke Giffey’s PhD title or reprimand her. It turns out that Berlin higher education law and the university doctorate laws know only “an everything or nothing” approach. If a doctorate is found to be misleading, it has to be revoked. If it’s deemed authentic, there is no place for any form of reprimand.

So the Giffey affair continued as the university hired an eminent jurist to give his opinion. In the meantime, the commission investigating the matter concluded that Giffey had intentionally included misleading information in her doctorate. The legal investigator then independently concluded that a reprimand was possible.

Giffey announced she would no longer be using her doctor’s title. In the public eye she is now profoundly associated with an academic scandal.

The Giffey case follows a number of other investigations of problematic doctoral theses in Germany. The best known ones concern those of two former German ministers. In 2011, the University of Bayreuth withdrew the doctor’s title of the then German Minister of Defense Karl-Theodor zu Guttenberg (CSU party). He subsequently announced his resignation as minister, vacated his seat in the Bundestag, and left politics completely.

In 2013, the Heinrich Heine University in Düsseldorf revoked the doctorate of then German Minister of Education Annette Schavan (CDU party) on the grounds of “systematic and intentional plagiarism” in her thesis. She too resigned.

Against this background, a methodology to expose some anti-Israel BDS supporters at universities can be developed. The route seems simple. All that’s needed is an Israel-friendly professor or two at a university where many academics have signed up in support of BDS.

These professors can point out BDS signatories at their university who are academically weak to an investigating organization. That organization can then hire a student to examine the doctoral theses and other scientific publications of these BDS supporters for plagiarism and distorted quotations.

Those familiar with the poor level of some publications by contemporary academics will understand that there is a reasonable chance that this method will reveal improprieties on the part of pro-BDS academics. If the impropriety concerns a doctoral thesis, the university where it was obtained should be apprised and asked to further investigate whether the doctorate should be revoked.

The university where the academic currently teaches should also be informed. Depending on developments, that academic’s teaching appointment could be cancelled.

Maximum publicity should be given at the university where the person is employed and his students should be informed. In addition, efforts should be made to make it known to professional associations the academic in question belongs to. Even without the revocation of a thesis, exposing academic shortcomings causes shame to the person concerned.

This kind of approach is likely to have multiplier effects. Probably most of those who sign on to BDS declarations are not hard-core leftists. They are more likely “free-lunchers,” and they know they don’t risk anything by supporting BDS. Doing so may even improve their standing among some of their colleagues.

But once there is a price to be paid, it’s likely that the not so hardcore will be less inclined to take the risk. Most academics are cowards. Why would they sign on to BDS declarations if it may harm their careers?