“At the core of the BDS movement is a quest to delegitimize Israel as a sovereign, democratic and Jewish state,” said JUF President Steven B. Nasatir. “This bipartisan legislation sends a strong message that Illinois will not tolerate such efforts.”

The Salomon Center reached out last week to Illinois-based American Muslims for Palestine for comment on the anti-BDS legislation. The group did not respond. 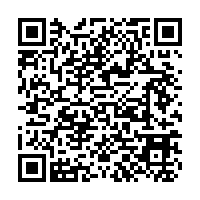